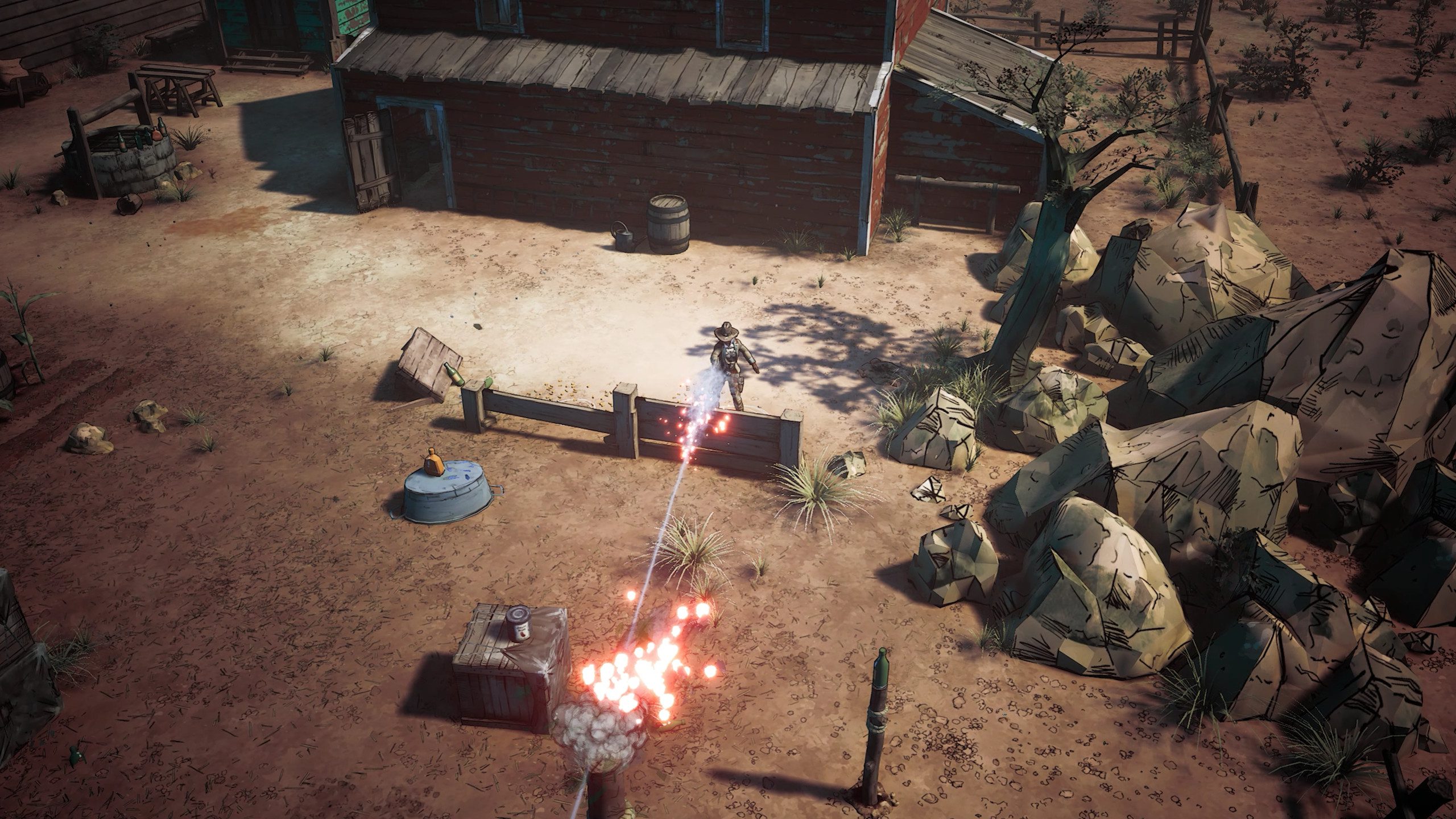 The wild, wild West will have to wait to get Weird

The immersive sim mixing Western and weirdness is taking a little extra time to polish its spurs. Developer WolfEye announced today that Weird West has been delayed to March 31, 2022.

In a video message from WolfEye creative director Raphaël Colantonio, the developer describes the internal response from its beta playtests. While they feel the game is really great, they also feel it’s not quite ready yet. The studio is looking to iron out a few more of the wrinkles in Weird West before it’s out.

Originally set for Jan. 11, 2022, it’s a push back of just a few months. But with that time, it sounds like WolfEye will try to polish and get its Western immersive RPG to a good, polished state. And hey, it also dodges the absolute flood of games arriving in the February 2022 window.

Announced a few years ago, Weird West is a top-down immersive sim-meets-action RPG. It comes from WolfEye Studios, a team founded by former Arkane developers, so they certainly know what they’re talking about in the immersive sim space.

Weird West plans to show a dark fantasy reimagining of the wild, wild West. So yes, gunslingers and outlaws running up alongside fantasy creatures. On its Steam page, the developer says that you’ll move through different character’s journeys, with choices affecting the world around you. Do you form a group and set out with a plan? Or are you a lone gun-for-hire?

It’s a set-up that is very intriguing, and I think it shouldn’t be too hard to wait just a little bit longer for WolfEye to put the finishing touches on it. Weird West will gear up to deliver its own unique take on the Western genre to PlayStation 4, Xbox One, and PC on March 31, 2022.