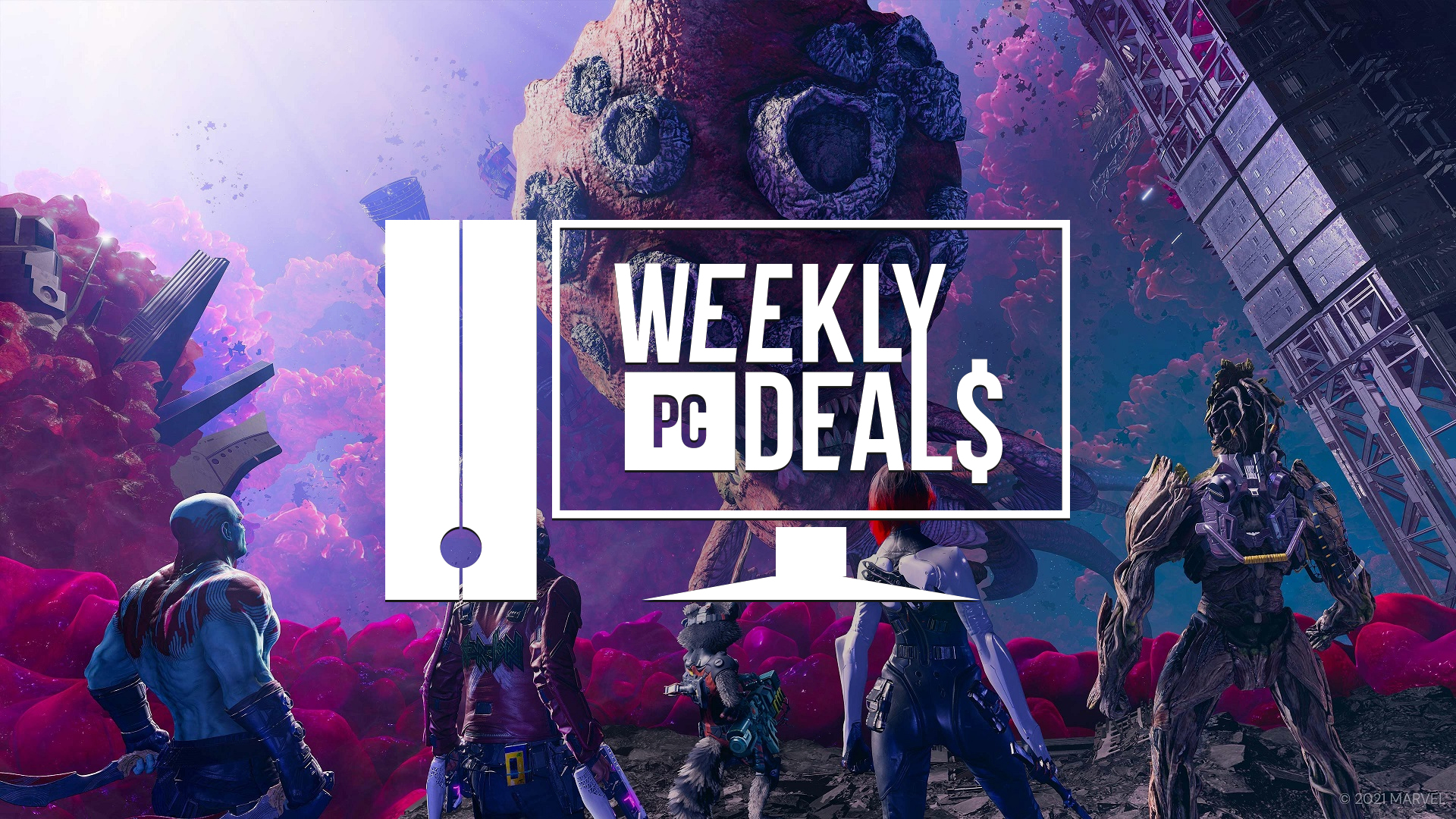 While the Weekend PC Download Deals was on break, the Steam Winter Sale and Epic Games Store Holiday Sale both went live… and also ended. If you’re looking for deals from those two storefronts, there’s not a lot to be found. Fortunately, there are a few other shopping avenues to check out this weekend.

The best of Square Enix can be found over at the Humble Store and Green Man Gaming, giving you a shot at Marvel’s Guardians of the Galaxy, Life is Strange: True Colors, Bravely Default 2, Octopath Traveler, and more. The best of EA is available on Origin, the Humble Store, and Fanatical. No Man’s Sky is half off over at Gamersgate and Gamebillet. And, of course, Dead Cells has new content, which means the full package is on sale across various retailers, including Steam and GOG.com.

Here’s our selection of this weekend’s PC deals:

Subscribe to Humble Choice for $14.99 for three games a month or $19.99 for nine games a month. For the month of January, select between Mafia Definitive Edition, Iron Harvest, Project Winter, Rebel Cops, Rustler, The Henry Stickmin Collection, Farmers Dynasty, Between the Stars, Retrowave, Midnight Protocol. DRMs vary. Humble Choice members also save extra on most purchases from the Humble Store. Plus, Premium members will receive all 10 games. Premium is also down to a $12 promotional rate! This offer is only available for a limited time.

Pay $1 for Friday the 13th: The Game. Pay more than the average $7.11 to get Daymare: 1998, The Painscreek Killings, White Day VR: The Courage Test, and White Day: A Labyrinth Named School. Pay $11 or more to also receive Dead Estate and Golden Light. These activate on Steam.

Use the coupon code HELLO22 to save 22% off of your purchase. Restrictions apply.

If you’ve found any deals we might have missed or there’s a specific one you wish to highlight, be sure to join the conversation and let us know in the comments.

Ozzie has been playing video games since picking up his first NES controller at age 5. He has been into games ever since, only briefly stepping away during his college years. But he was pulled back in after spending years in QA circles for both THQ and Activision, mostly spending time helping to push forward the Guitar Hero series at its peak. Ozzie has become a big fan of platformers, puzzle games, shooters, and RPGs, just to name a few genres, but he’s also a huge sucker for anything with a good, compelling narrative behind it. Because what are video games if you can’t enjoy a good story with a fresh Cherry Coke?