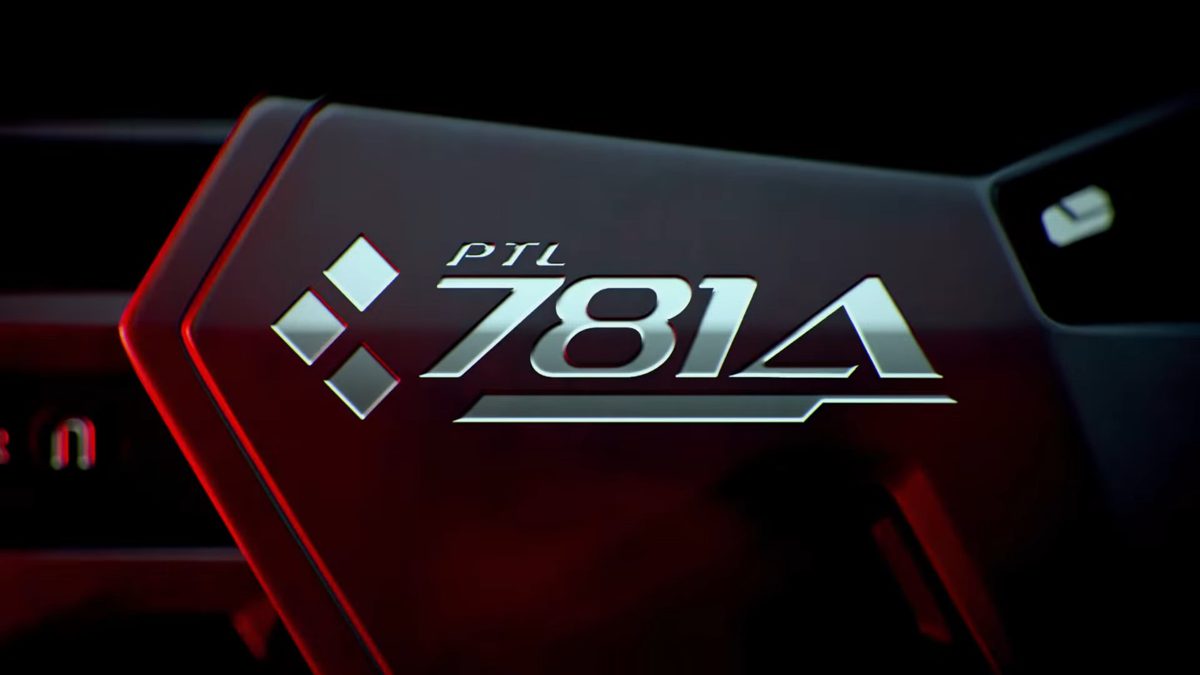 Episode 4 Act 1: Disruption’s feverish hype continues to grow with just a week to go before its release. So far, Valorant has introduced fans to the popular FPS title’s new Agent in Neon, a Filipino-based character with electric ability sets.

However, it seems like the developers at Riot Games have more cards up their sleeves with its new Battle Pass that should surely excite the fans. Just like every other Act before Disruption, new leaks have already given fans their first glimpse at some of the cosmetics that they can use.

Popular Valorant insider ValorLeaks recently tweeted about a new collection that will drop with Episode 4 Act 1: Disruption called Protocol 781-A. The futuristic skin collection will include cosmetics for weapons like the Spectre, Bulldog, Sheriff and the Phantom, along with a melee knife as well.

The ValorLeaks Twitter account has tweeted some images of the weapon in the Valorant store. By the looks of it, it looks like Protocol 781-A will offer color variants for the cosmetics along with five tiers of customizations tiers.

Players will be able to upgrade these tiers by earning Radiante from the upcoming Act’s Battle Pass. While Tier 2 will involve VFX upgrades, Tier 3 and Tier 4 will involve variations in the Animation and Finisher, respectively. Along with that, there also seems to be a custom Localized Voiceover feature in Tier 5, which suggests that the cosmetic might have some audio that users can listen to while playing.

Following the leaks, Valorant released the trailer for Protocol 781-A, which shows the cosmetics in a futuristic world involving sentry robots and a massive army that looks quite similar to Robocop. The trailer shows off the weapon’s cool animations when players equip and unequip it.

As of right now, the leaks have provided no concrete information about the amount that players will have to shell out for the Protocol 781-A bundle. With Episode 4 Act 1: Disruption releasing in a few days, fans will get to know more about the pass and the price for the new cosmetic collection that will come along with it.