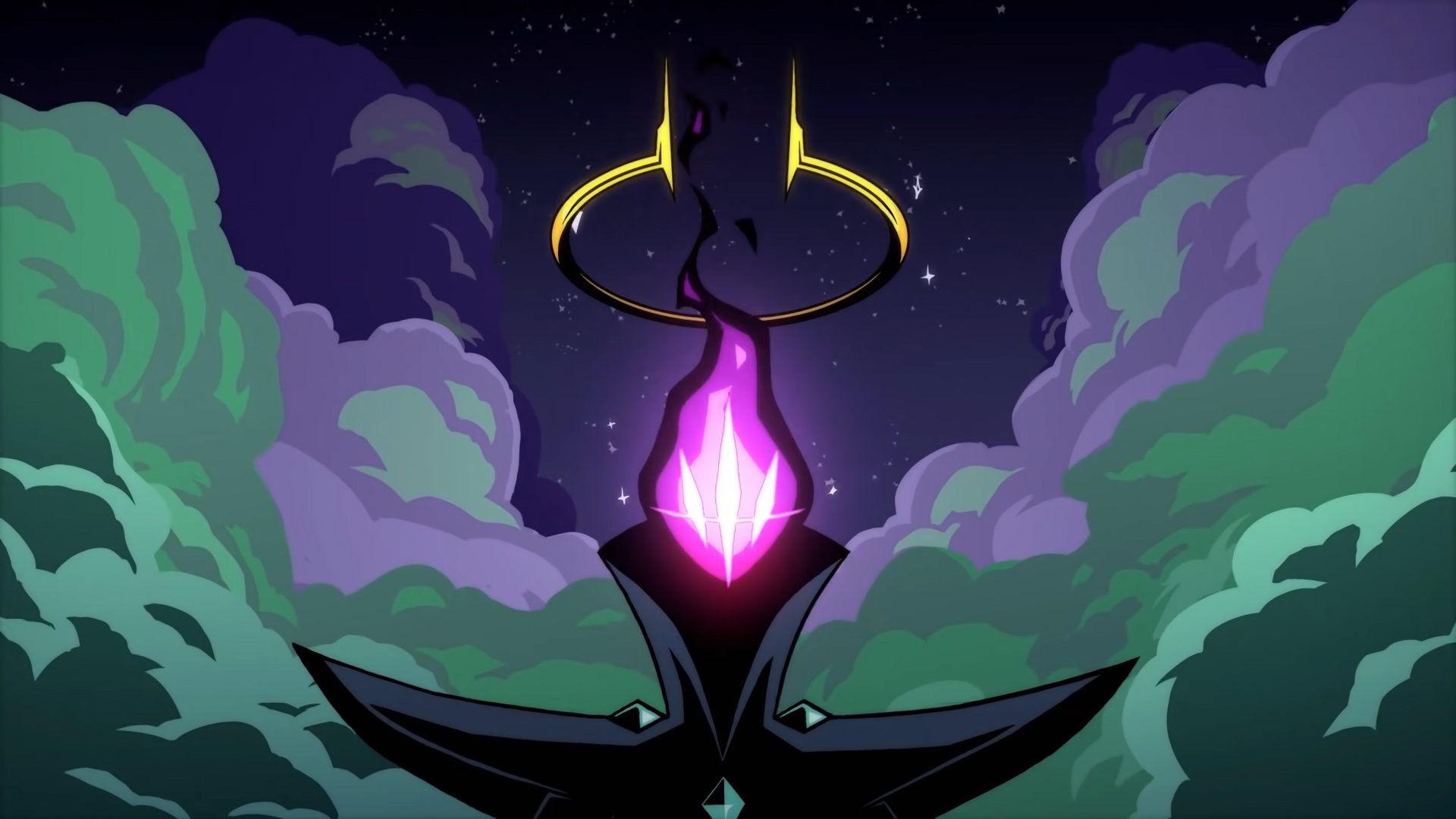 The third DLC is playable on PC and consoles

Dead Cells has rolled out its third DLC release, The Queen and the Sea, on PC, PS4, Xbox One, and Nintendo Switch today. It’s a testament to the game’s finely-tuned chaos that fans are still showing up, excited as ever to jump and roll and slash the night away.

To set the mood, Motion Twin and Evil Empire have a new animated trailer.

So, what are we in for this time? As the video suggests, there’s a lighthouse with a rising fire to keep you moving and an imposing figure up top. The Queen and the Sea adds the Infested Shipwreck and Lighthouse biomes (as stand-ins for the High Peak Castle and Throne Room), along with a new final boss and ending. This DLC is a continuation of the story elements in The Bad Seed and Fatal Falls — can we actually get off this island?

The rising flames and vertical nature of the Lighthouse make me think of that monstrous saw that chases you up trees in Donkey Kong Country 3. I always hated that obstacle as a kid, and while I’ve since gotten more comfortable with the ever-present threat, it still induces some anxiety. I’m expecting to make a lot of panicked slip-ups in Dead Cells.

There are new weapons and skills to experiment with, too. Here’s the list:

The weaponized shark might be flashy, but I am one-hundred percent down for the baby shrimp companion and so-called turret-cannon. Forget min-maxing; go with your heart!

Dead Cells: The Queen and the Sea costs $4.99, and Steam has a three-DLC bundle for $9.99 for a limited time if you’re coming in fresh. The journey starts in the Toxic Sewers.

I feel like there should be noticeable diminishing returns by now — for some of you, maybe there are — but three packs in, I’m still loving this frantic yet fair roguelike.