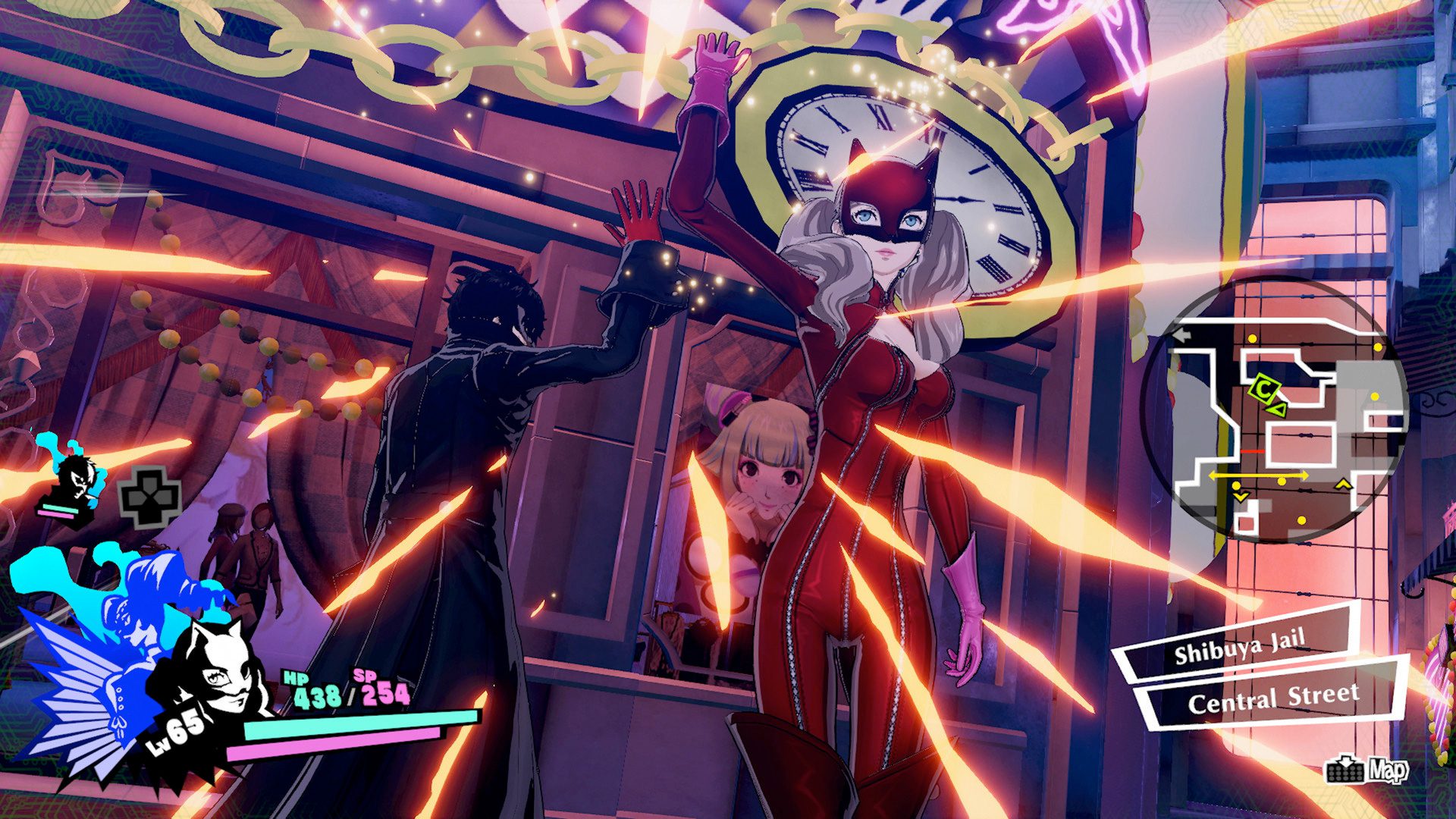 PlayStation Plus will be ringing in the new year with a more enticing than usual lineup of free-with-your-subscription games: starting on January 4, 2022, we’re getting Persona 5 Strikers, Deep Rock Galactic, and Dirt 5. Some people are really going to be stoked (assuming they didn’t recently buy any of these titles, which can be a constant worry).

PS Plus members will be able to snatch up Persona 5 Strikers for PS4, Deep Rock Galactic for PS4 and PS5, and Dirt 5 for PS4 and PS5, which — with the way certain PlayStation Plus freebies tend to come with certain platform caveats — is worth clarifying.

If these names sound oddly familiar stacked up like this, you might’ve seen a recent leak out of Dealabs about the January 2022 lineup that was, once again, spot on.

Deep Rock Galactic is well-regarded as one of the best online co-op games out there, so if you’re partial to cave-busting space dwarves and teamwork, don’t hesitate. According to Ghost Ship Games, the new PlayStation version includes the “Season 01 content update, and will enjoy the same live content schedule as its PC and Xbox counterparts.”

That said, I suspect Strikers will be the standout among Destructoid readers — though you may want to brush up on your Person 5 before diving too deep into this Musou offshoot. You’ll get way more out of it beyond the raw combat; the story isn’t an afterthought.

While those two games are likely to generate some genuine excitement or at least curiosity, as a follow-up in a long-running racing series, Dirt 5 feels a bit more like a “Yeah, sure, free is free” inclusion. Especially compared to something like Forza Horizon 5.

If you’ve been sleeping on the December 2021 PS Plus games, you have until January 3 to claim Godfall: Challenger Edition, LEGO DC Super-Villains, and Mortal Shell (as well as the VR trio The Persistence, Until You Fall, and The Walking Dead: Saints & Sinners).