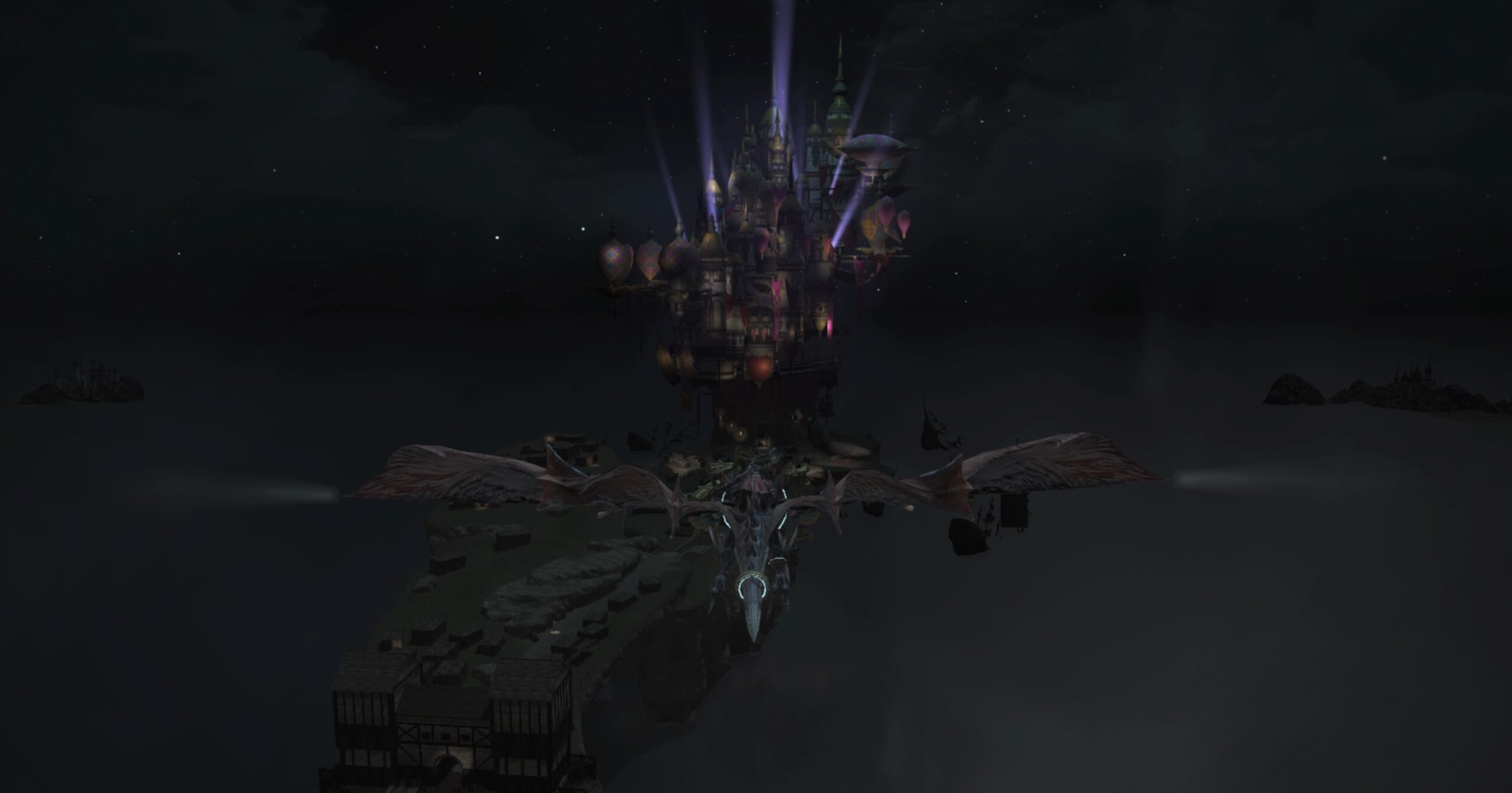 More details for patch 6.1 and beyond

Looking for the next big Final Fantasy XIV announcement following the release of the savage raid difficulty? It’s coming soon, the team says, based on a recent Japanese Radio Mog Station broadcast (as translated by Reddit user Spare_indication1720).

Slated for “late February,” a heap of details are coming our way for content both near and far. First things first, Square Enix will provide more info on the server situation, and plans to open sales of the game back up as soon as next week. Before patch 6.1 hits (which will bring a ton of content to the game), Black Mage and Samurai are slated to get buffs, and damage dealers as a whole will be “buffed” to some degree to rise up to Reaper status: rather than simply “nerfing Reaper” and leaving everything else as-is. The Dancer in particular is one that the team thinks is lagging behind. Another short term news bit is that the Endwalker soundtrack is set to debut on February 23. Oh, and don’t miss producer Naoki “Yoshi P” Yoshida opening up a bottle of Reaper wine on stream.

As far as future additions go, New Game+ for Endwalker content is going to be added in 6.1 (which is a few months away, but has no date or window just yet, as is customary), which will get a few vague clean-up passes. They also briefly talked about info as far away as 7.0 (the next expansion, in roughly two years), as they are currently considering which “main” job to pick: the one that will ultimately be in most of the cinematics promoting the game and on the cover.

All good news! While I’m still enjoying 6.0, I’d welcome even more to do. Final Fantasy XIV is at its best when it’s somewhat overwhelming, as it’s easier to forget about the theme park elements.