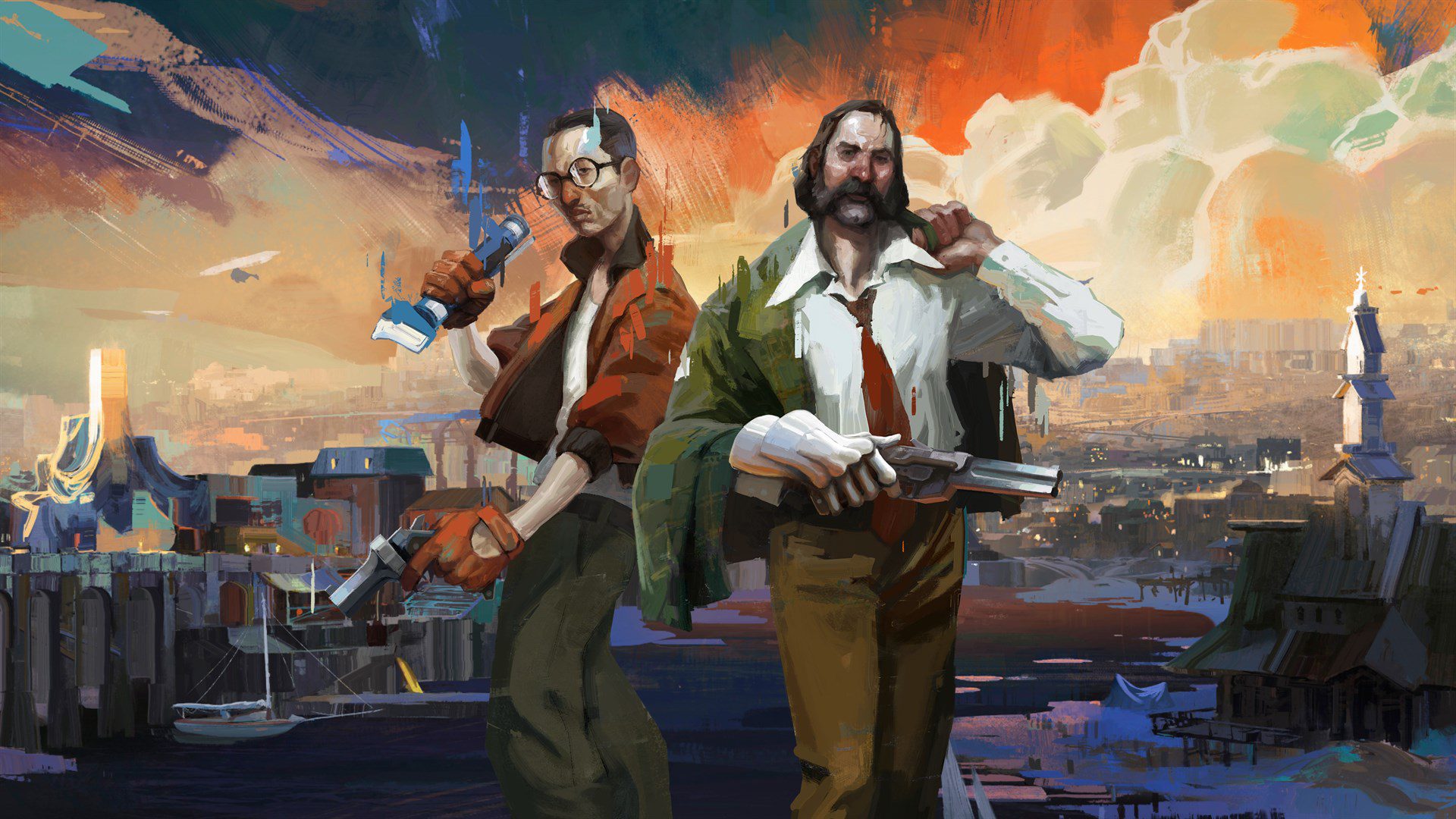 It’s Jamais Vu all over again

If you’re jumping into Disco Elysium today, you might find something new waiting for you. Studio ZA/UM has announced the “Jamais Vu” update for Disco Elysium, which seems to add some mysterious new content.

The developer discusses it in a new Steam blog, which has a few cryptic hints towards what’s been added. Disco Elysium is, after all, a detective story. Walking the players right to the new content might not fit with the whole vibe. So instead, ZA/UM has some helpful hints for finding the right threads to pull in the Disco Elysium update:

There’s also an image with some helpful hints to jog your detective brain. It has been a while for some of us, after all. It’s not easy being the best-worst investigator on the force.

And if you’re new to the mysteries of Disco Elysium, well, it’s also on sale as part of the Steam holiday sale. Disco Elysium: The Final Cut is slashed down to just $17.99. And also, ZA/UM has teamed up with Remedy Entertainment and publisher 505 Games to make a special Control x Disco Elysium bundle for the sale, too. That’s two very good games for a very good price.

Disco Elysium is still a game I think about, regularly. Whether for its beautiful world, the way it turns your inner cacophony of thoughts and ideas into a role-playing system, or just that trumpet ringing out over the water as you walk outside, it lingers. It’s still easily one of the most compelling role-playing game experiences you can find on a PC, and a small sense of Jamais Vu might be a good enough reason to go back. I’ve yet to play a high-action muscle cop playthrough.