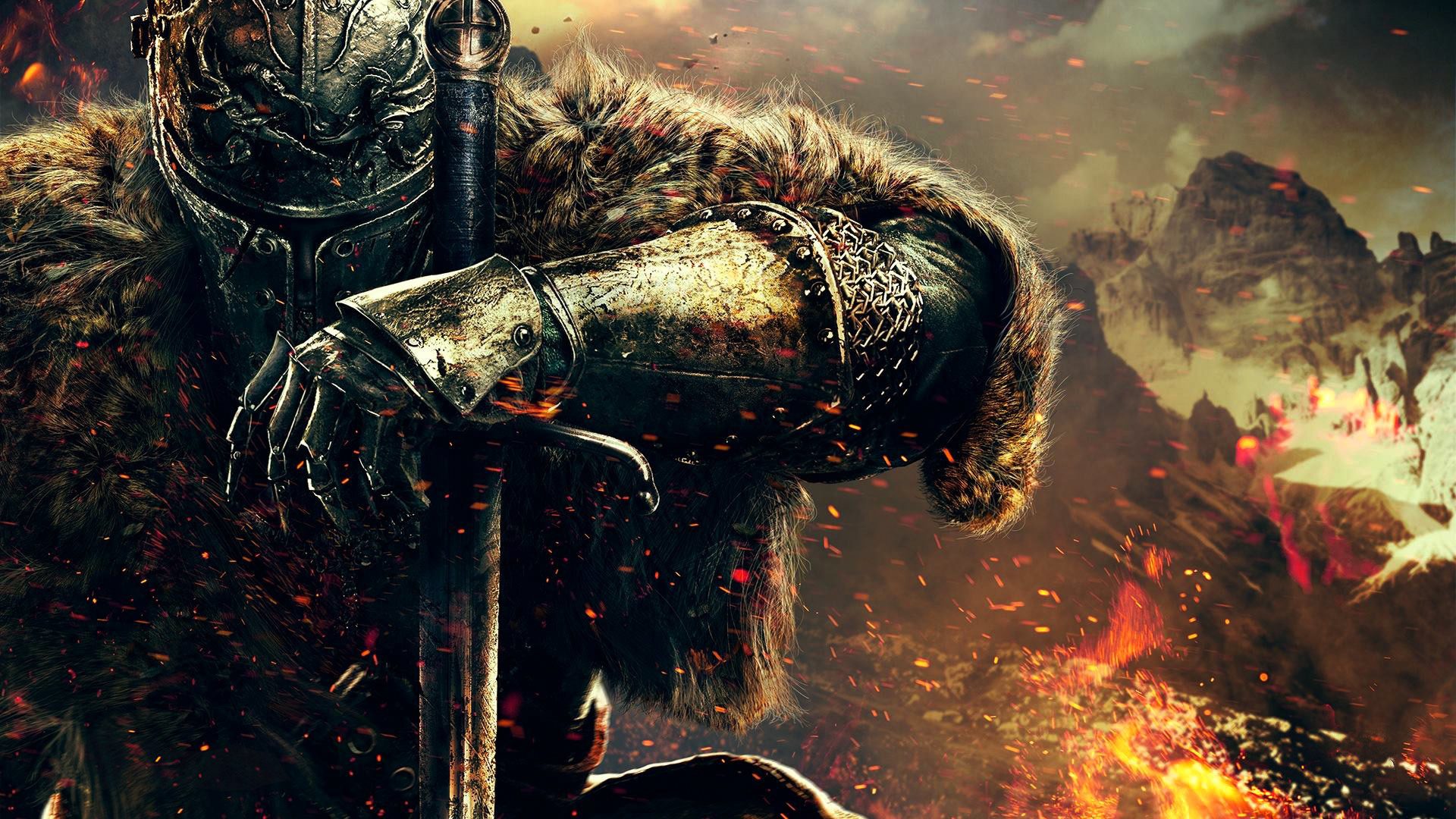 For those of you who haven’t partaken before, Return to Drangleic, much like the efforts for the other SoulsBorne games, is a  community effort to get people back into old games during a tight timeframe. Named after the region that Dark Souls 2 takes place in, this one will run from January 16-January 30, 2022, and will have players relive a fresh experience all at the same time.

Conceptually, people will “co-op and PVP as much as possible” during the Dark Souls 2 community event. Meaning, the event is meant to facilitate playing with others: rather than just playing through the entire story offline, or without interacting with the team-based elements of the game. It also asks players to leave a message saying “don’t give up skeleton!” at the Majula (hub town) bonfire, with folks upvoting those notes as much as possible.

This is not a speedrunning exercise, and although the Scholar of the First Sin re-release is “recommended,” it’s open to everyone on all platforms. If you want to link up with other people, the event is being ran primarily by the Dark Souls 2 subreddit.

Although the annual Bloodborne event is probably the most popular one at this point, it warms my heart to see Dark Souls 2 getting some love. As one of the most ardent defenders of it, I hope folks that weren’t as turned on by it near launch give it another shot; and the event bolsters their view a bit. The wild environments and left-field ideas that are present from the midway point on are some of the strongest parts of Dark Souls 2: so this sort of community effort could help usher people into that sweet spot.