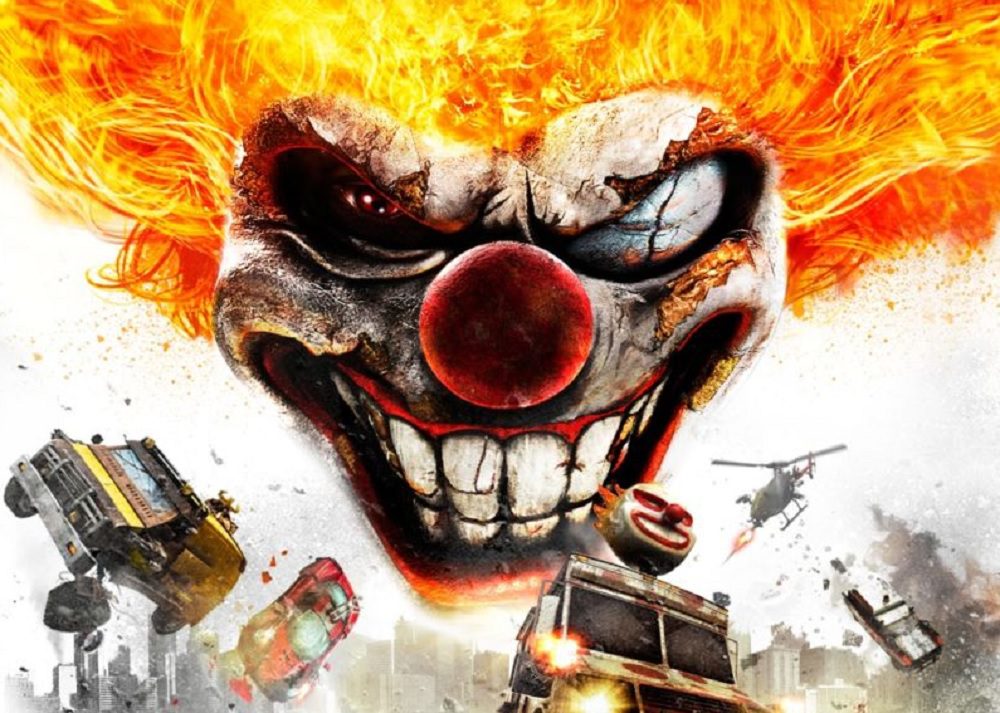 The rumored revival is apparently in new hands

VGC, which also reported on the vehicular combat series’ revival last year, says Sony is moving development to one of its first-party studios in Europe. Though their sources didn’t provide a reason, one suggested that a poor response to Destruction AllStars could have been a factor.

Neither Sony nor Lucid commented on the matter to VGC, and no new studio has been named. Keeping in mind that the Twisted Metal reboot has only been reported on for the time being, that isn’t too much of a surprise.

Considering there’s a Twisted Metal TV series on the way and the reboot would reportedly be coinciding with it, that’s a bit of pressure on whoever’s at the wheel now. Sony did just make a number of acquisitions over the last year, though it’s unclear whether any of them would be possibly taking over.

As for Lucid, I was actually interested in a potential new project from the team. Destruction AllStars had its faults, but Lucid seems like the right team for the job in terms of car combat. Hopefully the team is moving on to a new project.

I’m still curious about what a modern Twisted Metal looks like, since vehicular combat games haven’t really been around much these days. Considering what Rocket League did for cars and soccer, though, maybe a Twisted Metal reboot could do alright. We’ll see what happens as more news emerges about the project.