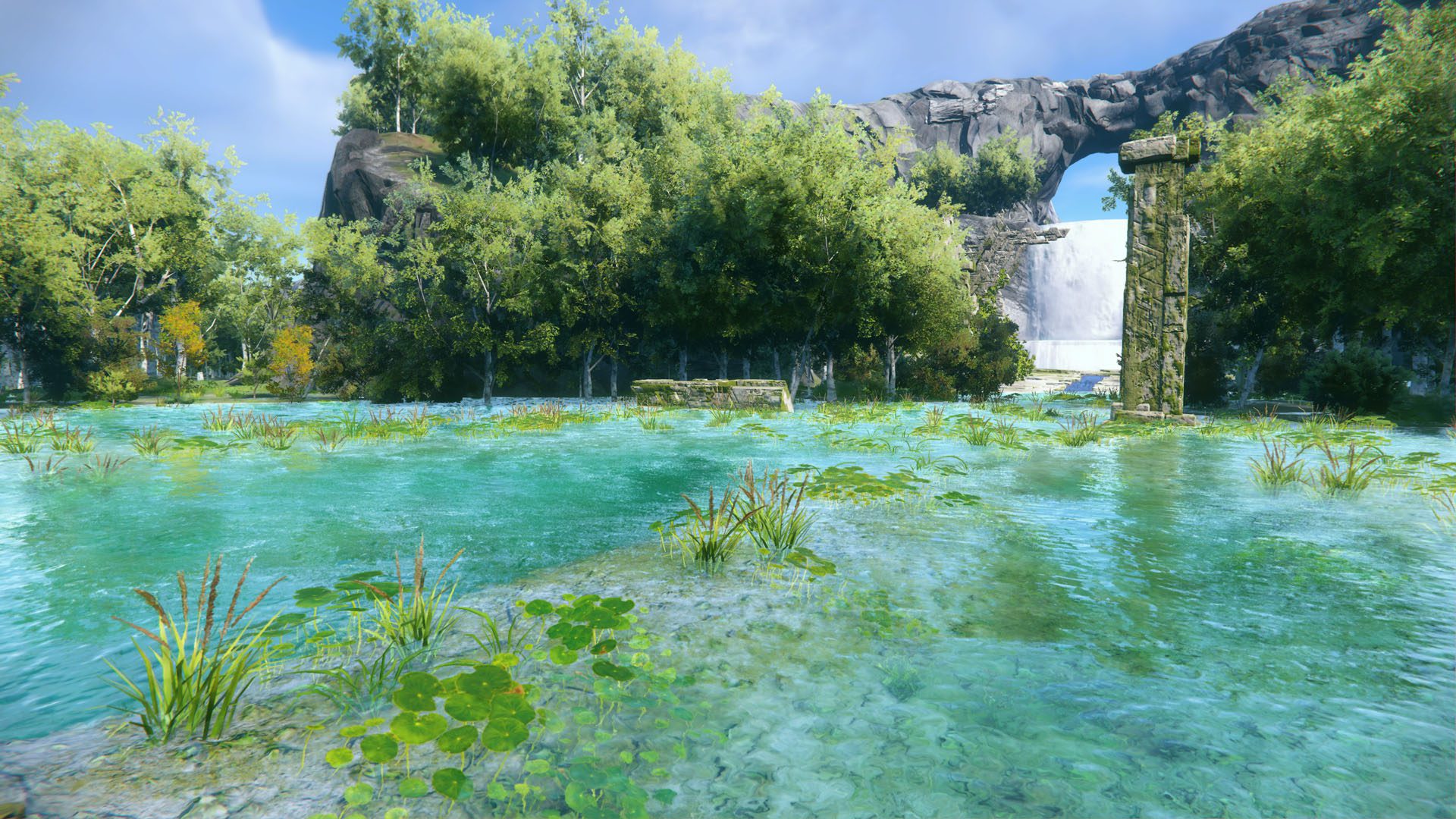 Six languages in total for audio

When the open world Sonic Frontiers arrives in late 2022, it’ll come with multiple language options: for both spoken dialogue and subtitles. Sonic Frontiers dual audio is a go!

While dual audio is a given these days with a lot of big games from Japan, you can never be sure until it’s confirmed. And confirm Sega did, as English, French, German, Italian, Japanese, and Spanish voiced languages are confirmed, among several subtitle options below.

We haven’t gotten the full rundown of who is involved yet on the English side, but suffice to say that Roger Craig Smith made a triumphant announcement of his return; so it would be super odd to not have him voice Sonic in the first major project since then. Eggman’s voice actor Mike Pollock was also one of the only safe people when the big shakeup of last year happened.

That audio is actually based on a script from Ian Flynn: the legendary Sonic comic (among other works like Mega Man) writer. Hopefully it’ll be more fun than usual!

*PC and Xbox only