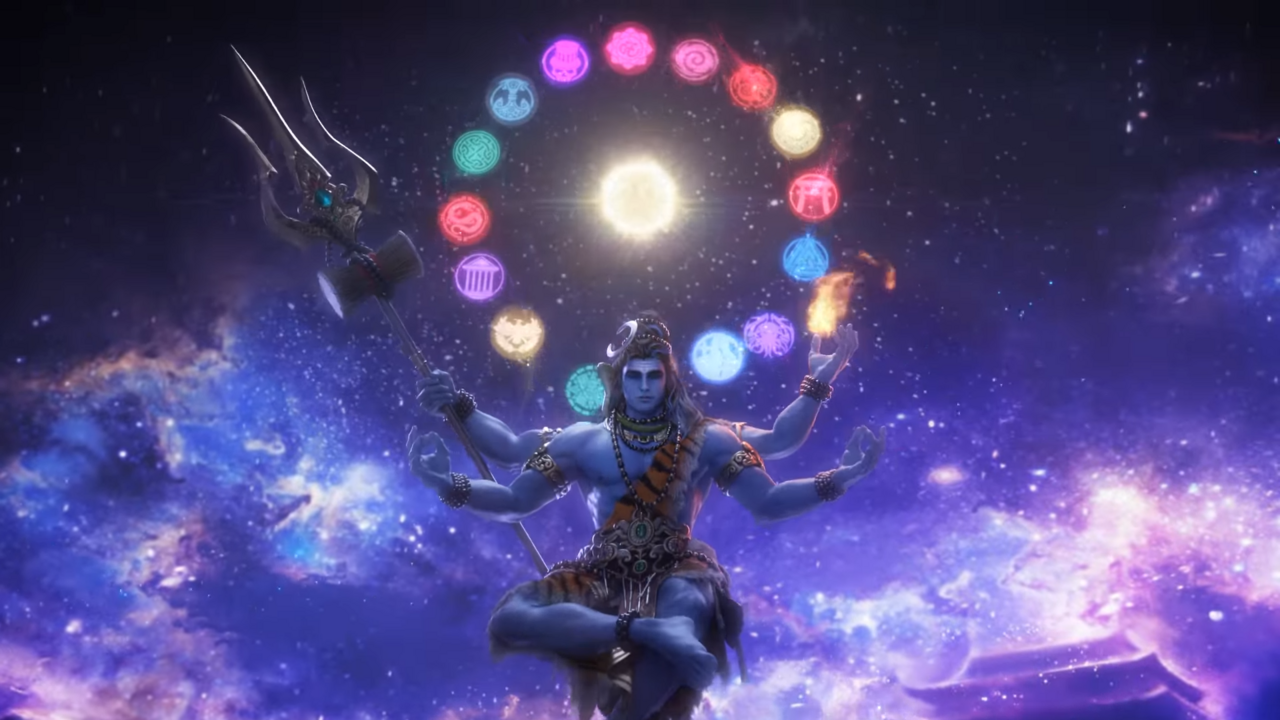 Smite season nine is here and with it comes several major updates and additions to the “Battleground of the Gods.” Developer Hi Rez Studios elaborated on all these improvements add-ons earlier today during its Hi Rez Showcase, in which the studio outlined just some of what’s coming to the free-to-play MOBA throughout 2022. Among the announcements made during the showcase were the Slash game mode–Smite’s first new permanent mode in years–and a new deity for players to control: Shiva the Destroyer.

While just what Shiva’s role will be in Smite has yet to be confirmed, it seems likely the God could serve as more of a support character, using his auras to strengthen his team’s forces and resolve. Following the deity’s reveal, Hi Rez assured fans the team was working with consultants to ensure the Hindu god is depicted both accurately and respectfully in the game. Shiva joins Agni, Bakasura, Ganesha, Kali, Kumbhakarna, Rama, Ravana, and Vamana in the game’s Hindu pantheon this February.

However, eager fans do have something to look forward to today: Slash Mode. Alongside season nine comes Smite’s first, new permanent game mode in several years. Described by Hi Rez as a merge between its preexisting Siege and Clash modes, Slash mode features traditional tower, phoenix, and Titan objectives in addition to a jungle sized in between those of Siege and Clash.

“The open center area and 5v5 team sizes from Clash ensure frequent fighting and rotations, and new Juggernaut camps that can be cleared to Spawn your own Juggernaut that push lanes and be teleported too like Siege,” Hi Rez explained. “Order players will play from the Maya side, featuring an all new art set for this classic pantheon. Chaos players will play from the Egyptian side.”

In addition to Shiva and Slash mode, players can also expect 14 new God skins, several updates to the game’s various Relics and items, five additional Gods that will be announced later this year, and more the developer has yet to announce. However, in order to obtain Shiva and the other upcoming Gods, players must purchase the 2022 Smite Season Pass ($40). For those who missed the presentation, you can read about every update coming to Smite over on the game’s official website.