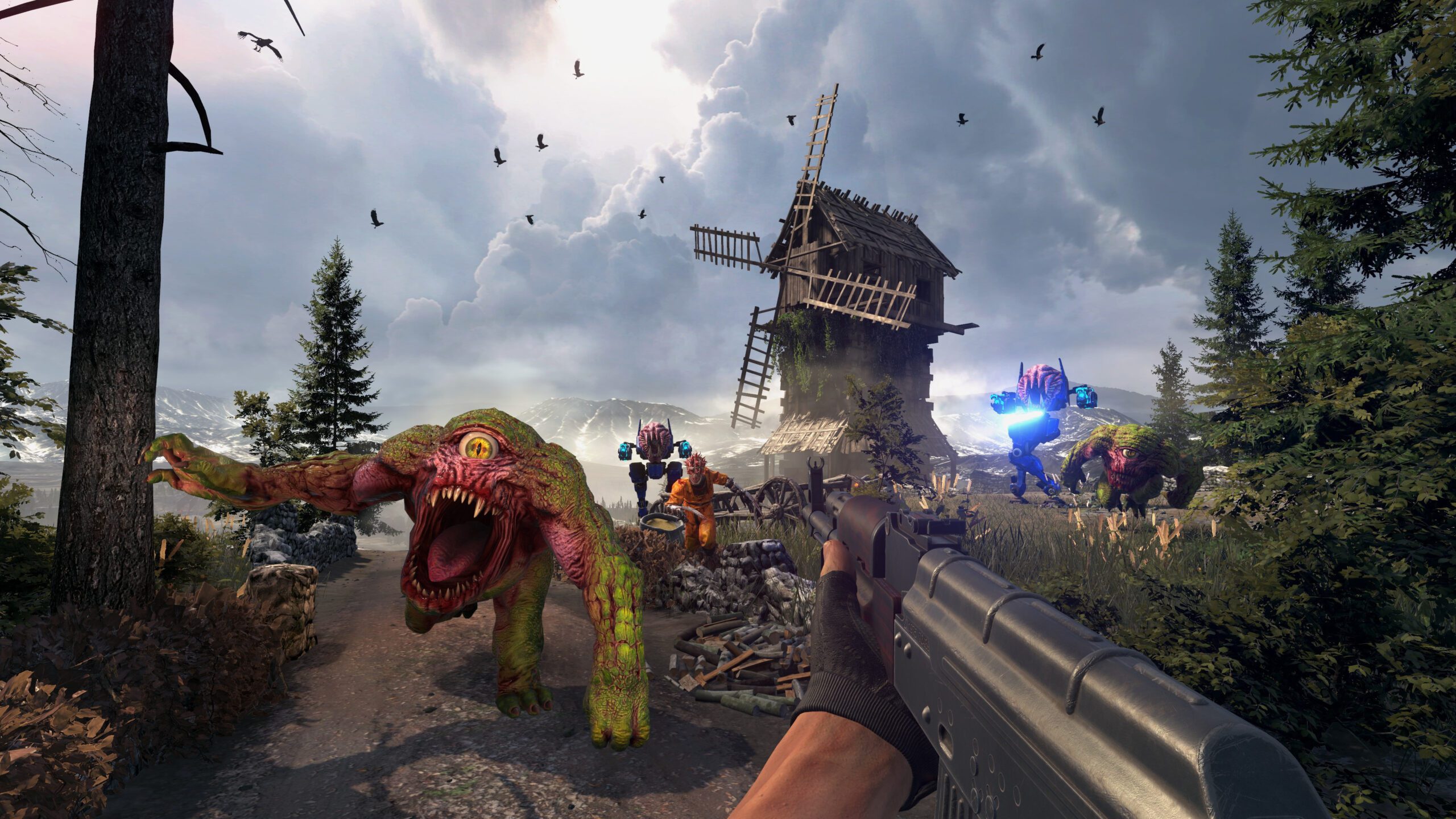 Some new Serious Sam is on the way. And not only does it launch pretty soon, but Serious Sam: Siberian Mayhem comes from a pretty interesting place too: the modding community.

Serious Sam: Siberian Mayhem is a standalone expansion for Serious Sam 4, launching on Jan. 25, 2022. It’s coming to PC via Steam, and the project is a collaboration between Serious Sam developer Croteam and Timelock Studio.

According to a Steam news post, Timelock is the banner under which several members of the Serious Sam modding community have banded together to work on Siberian Mayhem. The studio includes names like DedKadath, Asdolg, YaNexus, UrbanDeHuman, FreekNik, MintFritter, NSKuber, and Ar2R-devil-PiNKy. The team worked with Croteam to bring the project to life, though the studio says it’ll share the “story of how this all came to be” another day.

Serious Sam has been carrying on for many, many years, with the fourth entry launching last year. And as Chris wrote at the time, it doesn’t really change up the formula: it looks like the same old Sam, with plenty of side-strafing and shooting enemies to fill your need for old-school arena FPS action.

Croteam working with a lineup of modders makes Siberian Mayhem a pretty interesting project. And doubly so when the project is a standalone expansion. If you’re eager for a new excuse to strafe around enemies and blast some aliens, Serious Sam: Siberian Mayhem will deliver the solution later this month.