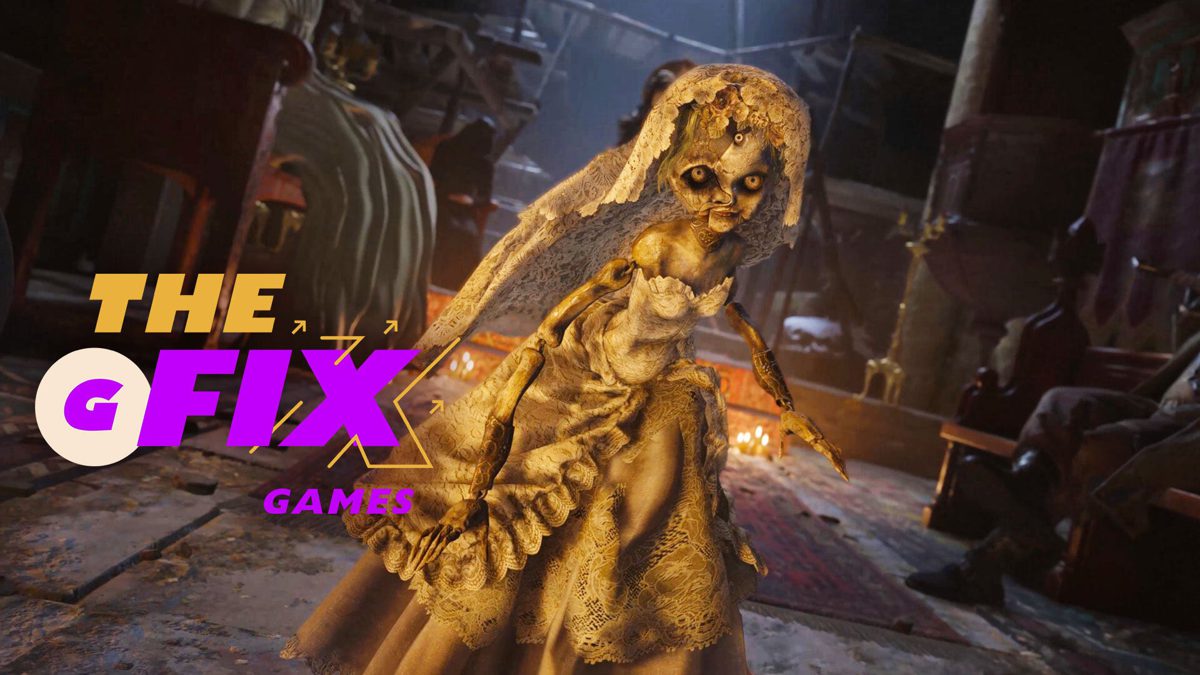 On today’s IGN The Fix: Games, News of the free DLC for Resident Evil Village was published in the company’s recent annual integrated report. As part of the lengthy document, which looks back on the studio’s year as a whole and also outlines its plans for the future, Capcom’s Director and Executive Officer, Yoichi Egawa, spoke briefly about the company’s development strategy and how plans for Resident Evil Village would factor into that. Skydance announced the collaboration with Marvel Entertainment today, though it’s not ready to reveal further details about which Marvel characters might be involved in their endeavor. All we know is that it is being marketed as a “narrative-driven, blockbuster action-adventure game” and “a completely original story and take on the Marvel Universe.” And it’s all presented by Riders Republic!