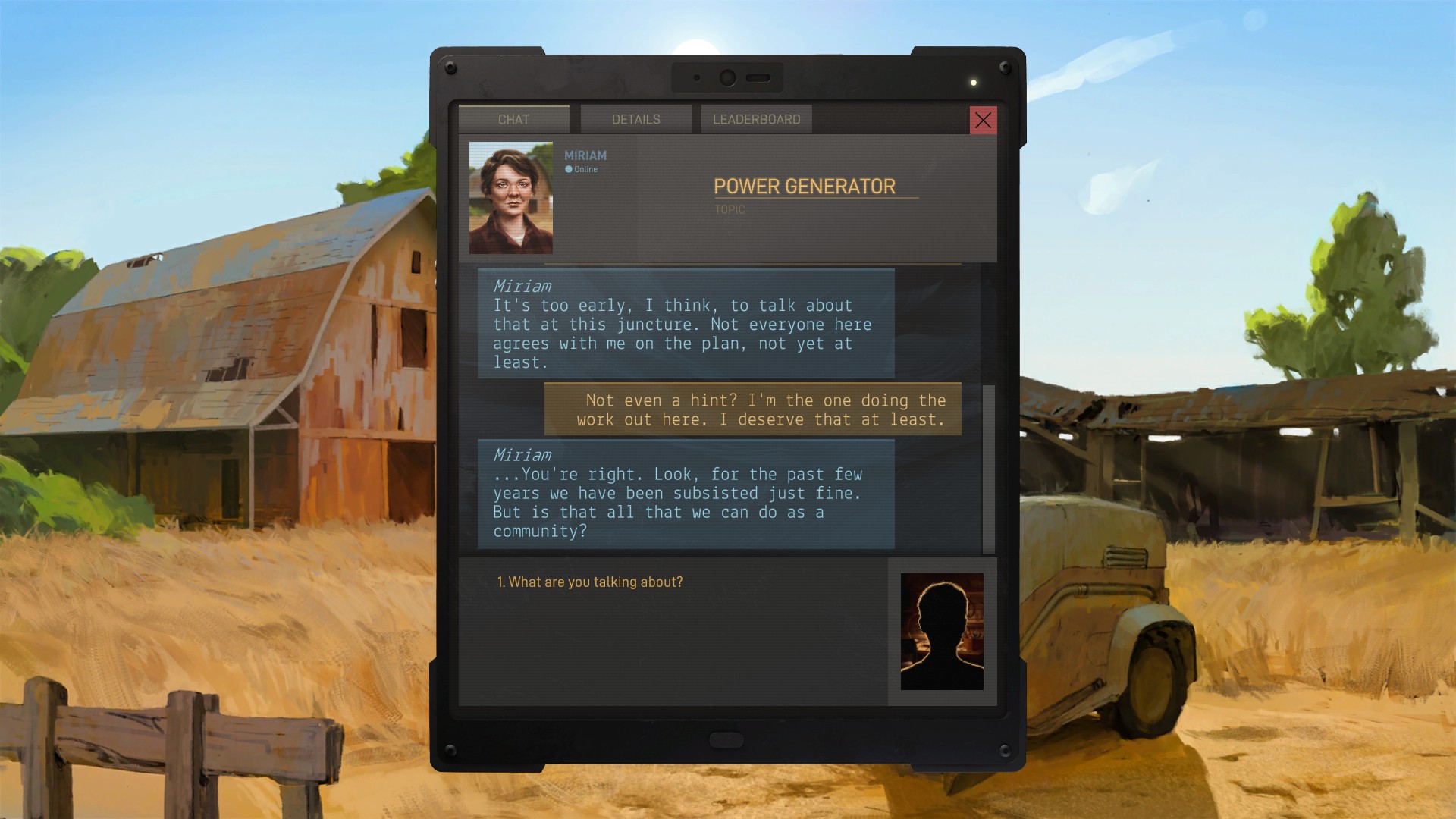 Why do I do these things to myself?! I like to think of myself as a fairly creative, (hopefully slightly talented,) individual. What I am not is practically minded. I can’t ride a bicycle and I can just about tie my shoelaces, so giving me a piece of machinery and saying, “rewire that,” is like giving a monkey a typewriter and asking them to annotate the expanded works of Tolstoy. This brain-exploding rewiring malarky is basically the foundation of The Signal State, a game that should probably be simple. A game that I literally stand more of a chance of getting a doctorate in chaos theory than being able to play. Welcome to today’s dumpster fire. Whether that’s referring to the game or more specifically to me playing the game remains to be seen.

In the interest of fairness and total honesty, I’m adding an important disclaimer here. The Signal State has been out for a while so this technically isn’t a preview. I’m making it a preview because if I make this article a review I’m going to have to score the game. Considering I got absolutely nowhere with this title, not because it isn’t any good, but because my brain doesn’t work this way and I’m really bad at it I don’t think scoring the title is fair. The Signal State requires a different type of logic to many other puzzlers. This is going to be one of those cases where if you get it I think you’ll love it. I’m going to openly say that I didn’t but that doesn’t detract from the gaming experience, that’s just me.

So, The Signal State sees you move to a farm where nothing works. It’s your task to take the broken lumps of rusting junk around you and turn them back into fully functioning pieces of machinery. How do you go about this brain-teasing task? I hear you ask. Well, it’s all about the signal dude!

You are given an interface that is broken into several zones. Think about the back of any electrical item that needs jacks; an amp for instance. You have to get the right amount of current running through the right places by swapping wires. You then need to test the signal coming from the device to ensure it matches the one that should be coming from the working version. That make sense? Good! The rest of the instructions, (for me anyway,) might as well be have been written in Swahili.

My god, this game is hard. It’s not the premise that’s the problem. Just like in many things something that is simple on the surface just bloody isn’t when you actually get going. If it was just sticking wires into holes I’d be fine. The thing is, certain wires carry different amounts of voltage, you then need to factor in that depending on where you put them depends on how that voltage is split. You then need to understand how that translates into a signal so you can adjust accordingly. You then need to get up from your computer, scream bloody murder, take your meds and sleep until the whole brain-melting nightmare goes away.

This is one of those games that adds modules as you go. So you start simple and new devices unlock as you progress which will then need to be factored into your solution. I got to the third level after pretty much brute force hacking the second one, saw the word bias had a meltdown and gave up. There are maths involved here, I’m not good at maths at the best of times, and calculating things when you already have no idea what your doing is a bit of a put-off.

My biggest problem with The Signal State is that it doesn’t feel satisfying. I love puzzle games but what makes any puzzler good is the feeling that you’ve worked out a solution through logic. This means that the harder the puzzle becomes, the better you feel about completing it because you’ve used your noodle to come up with the correct solution. The puzzle genre as a whole is one of my favorites because I enjoy using my gray matter. Here, however, everything just felt like trial and error. Even when the game was telling me what to do I still didn’t have a clue what was going on. There isn’t a slow learning curve as you pick up the game at a nice easy pace, you’re just given a problem and expected to solve it with the minimum amount of help the game can offer.

In The Signal State, you’re told basically what the different items you’ll need to use to complete a puzzle do but after that, it’s all maths and the sort of logic that requires you to have a semi-scientific mind to follow.  I spent my time blindly swapping wires around until I eventually got a result. This meant that I wasn’t using my head, I was relying on dumb luck to see me through and this took the fun out of the game. I got to the third puzzle and instead of looking forward to what the next challenge The Signal State had for me was going to be, I was dreading the next soul-destroying ordeal of trying to complete something when I really didn’t understand the rules.

For me, the basis of any game should be that it’s fun. I can forgive lackluster graphics or the odd bug if my overall enjoyment isn’t spoiled. In this case, the graphics were fine and the story would probably have been worth following, I just wasn’t enjoying myself. On account of this, all the other stuff that should have been backing up that core idea just became a bit pointless. Let me clarify again that this is just me and my experience. I know those of you out there with that logical way of thinking will love this title, it’s very much for you. For the rest of you, give The Signal State a try but honestly don’t expect miracles.

This preview is based on a copy of the game provided by the publisher.