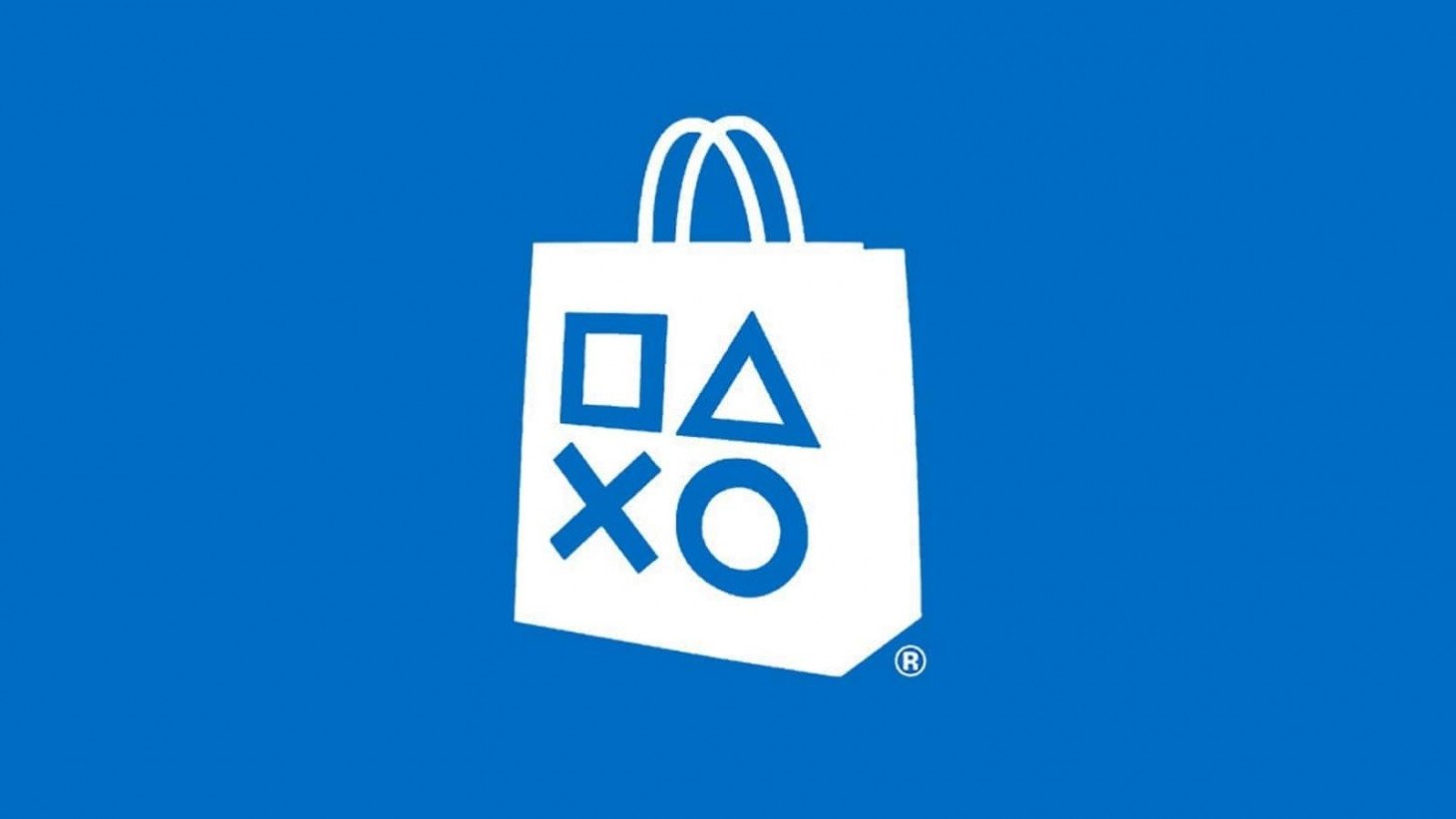 It’s a new year, and Sony has released a look back at its previous year in digital sales. Today, a new PlayStation blog broke down which games were most-downloaded on the PlayStation Store in 2021.

The top of the list may not surprise you; the usual suspects, like annual sports entries and Call of Duty, are all here. But in a few cases, some smaller entries rose to the top. Kena: Bridge of Spirits secured a Top 20 finish on PlayStation 5 across both North America and Europe, and others like It Takes Two and Among Us land in high spots as well.

Of course, Call of Duty did well, though notably better on newer consoles than old. While Vanguard secured the second-highest slot for PlayStation Store downloads on PS5 in both US/Canada and the EU, it came in at fifth and ninth respectively on the PlayStation Store.

What was popular on the PlayStation 4 was Grand Theft Auto V, which bodes well for GTAV‘s eventual next-gen debut. Other heavy-hitters from the PS4 generation, including The Witcher 3: Wild Hunt and Red Dead Redemption, are also there. And of course, Minecraft.

Here’s a quick look at the top games for US and Canada on the PlayStation Store for PS5.

You can find the full breakdown of Top 20’s, for PS4 and PS5 in both US/Canada and EU, on the PlayStation Blog here.