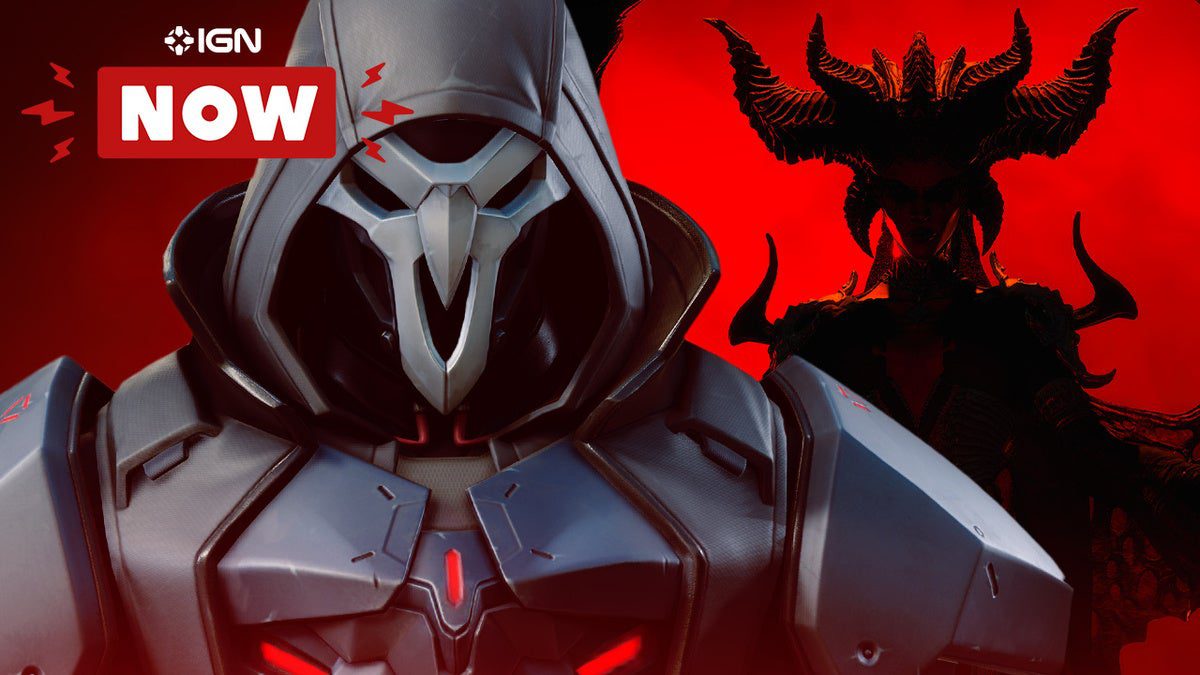 Overwatch 2 and Diablo 4 are being delayed, Activision Blizzard revealed amid today’s earnings report. Activision Blizzard announced the delay in a slide titled “Update on Our Pipeline,” saying that while it still plans to “deliver a substantial amount of content” next year, it is now “planning for a later launch for Overwatch 2 and Diablo 4 than originally envisaged.”