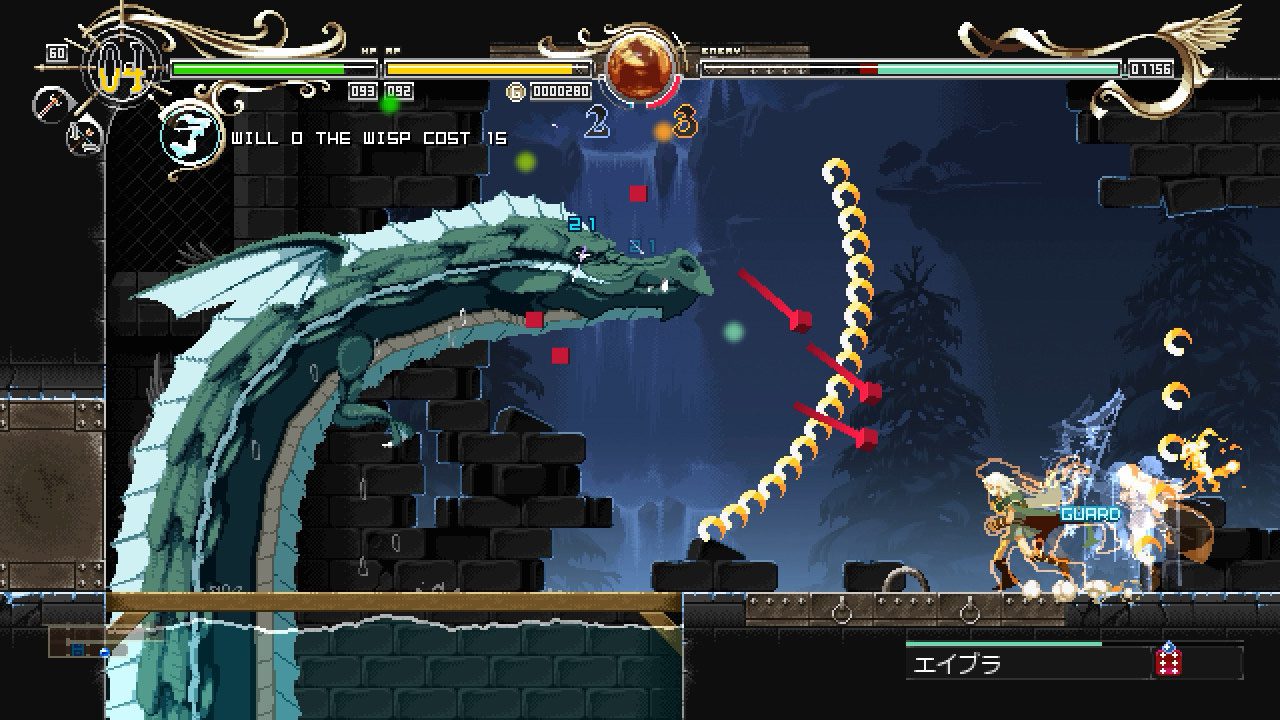 The PlayStation and Xbox ports are here, but the Nintendo Switch version is coming in January

Almost nine months later, Record of Lodoss War: Deedlit in Wonder Labyrinth is available on some — but not quite all — consoles, and I figured a PSA was in order. It’s a neat game!

If you missed the PC release of this Symphony of the Night-lookin’ action-RPG, perhaps you’ll be more into the PS4, PS5, Xbox One, or Xbox Series X/S ports. Those console versions are all available as of this week from Team Ladybug, priced at $24.99 a pop, while the Nintendo Switch edition is held up until January 28, 2022, due to a last-minute delay.

Crucially, Deedlit in Wonder Labyrinth is a part of Xbox Game Pass, and that’s actually how I’ve been playing — with cloud streaming in my browser, in fact. I played up through the first boss to get an impression, and while it’s got a more straightforward structure (which could be a pro or con depending on how much exploration you want in your Castlevanias and/or metroidvanias), the pixel art is sweet and the wind, fire, and bow mechanics are pretty interesting. Whether the short run time matches the price will be up to you.

I don’t know the first thing about the source material — we’ve got Chris for that! — but Zoey said that was fine in her review of the PC version, and so far, I tend to agree.

If you’re hoping for a physical release, one’s coming. Deedlit in Wonder Labyrinth is gearing up for a physical version on PS4, PS5, and Nintendo Switch from Red Art Games. And as a status check of sorts, Playism says the Steam release has cleared 100K sales to date.

With such a late-in-the-year launch, I could easily see this going under the radar. Hopefully it connects with the hungry SotN crowd, even if it’s not on that level.