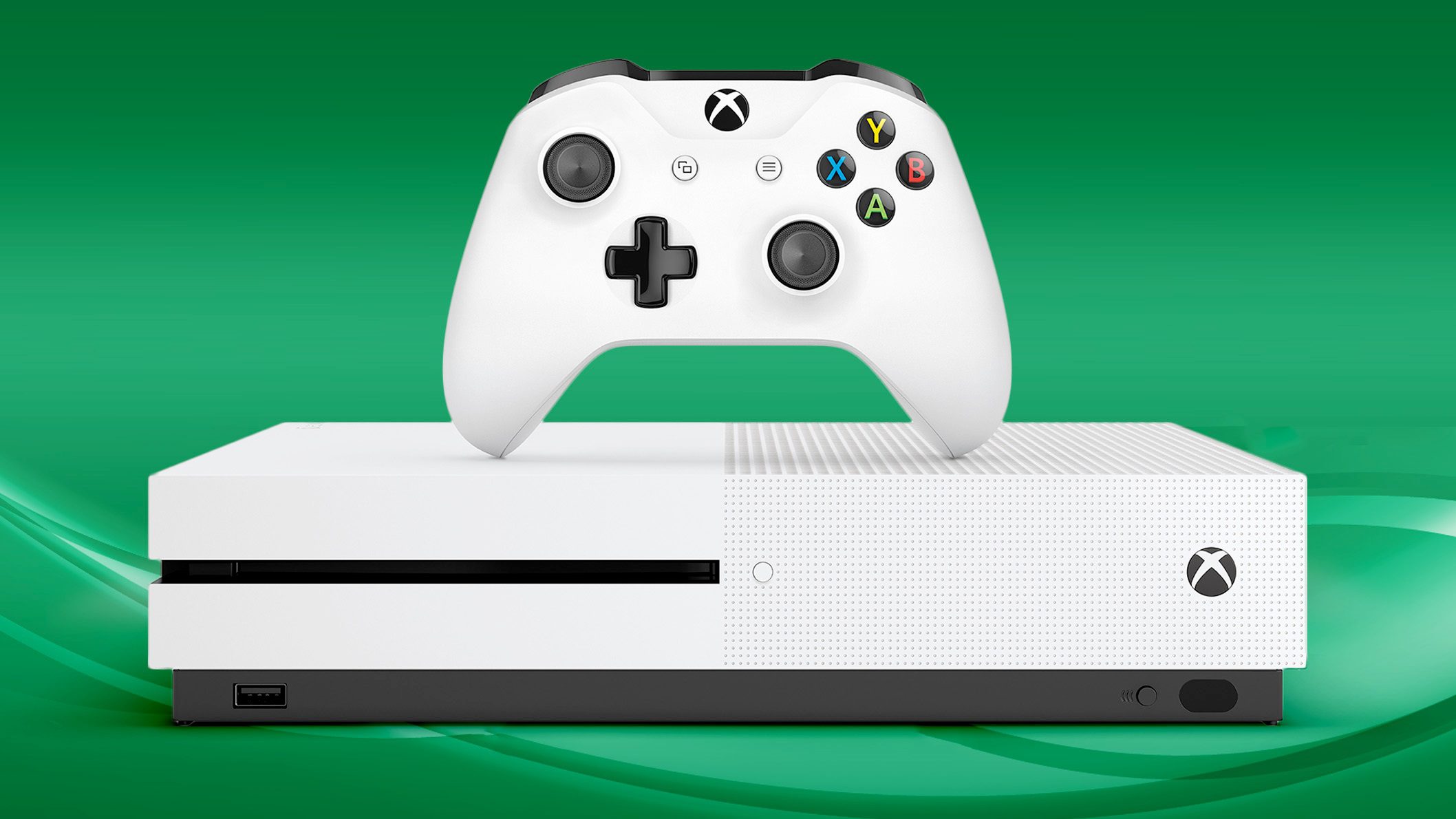 Microsoft has revealed that it discontinued production on Xbox One hardware as far back as December 2020. All three consoles in the Xbox One family — Xbox One, Xbox One X, and Xbox One S — have long since ceased production, with all remaining shelf stock representing the companies’ last.

“To focus on production of Xbox Series X/S, we stopped production for all Xbox One consoles by the end of 2020,” said Xbox executive Cindy Walker in a succinct response to a query by outlet The Verge.

Xbox One, the follow-up to the groundbreaking Xbox 360, released in 2013 to something of a lackluster response. In a moment that will echo throughout gaming history, Xbox arguably spent away a lot of its good grace with fans during the Xbox One reveal event, in which the company revealed draconian rules in regard to online connectivity and the use of pre-owned titles. While some of said rules were not actually put into practice, the damage was done in many eyes, and the Xbox One struggled to recover favor with a lot of customers, despite being an immensely powerful piece of tech.

The surprising news of the Xbox One’s long discontinuation comes the day after a Bloomberg report suggested that Sony has increased production of its own eighth-gen hardware, PlayStation 4. It is believed that Sony has chosen to ramp up the manufacture of its previous black box in order to compensate for PlayStation 5’s slim availability and component shortage woes.