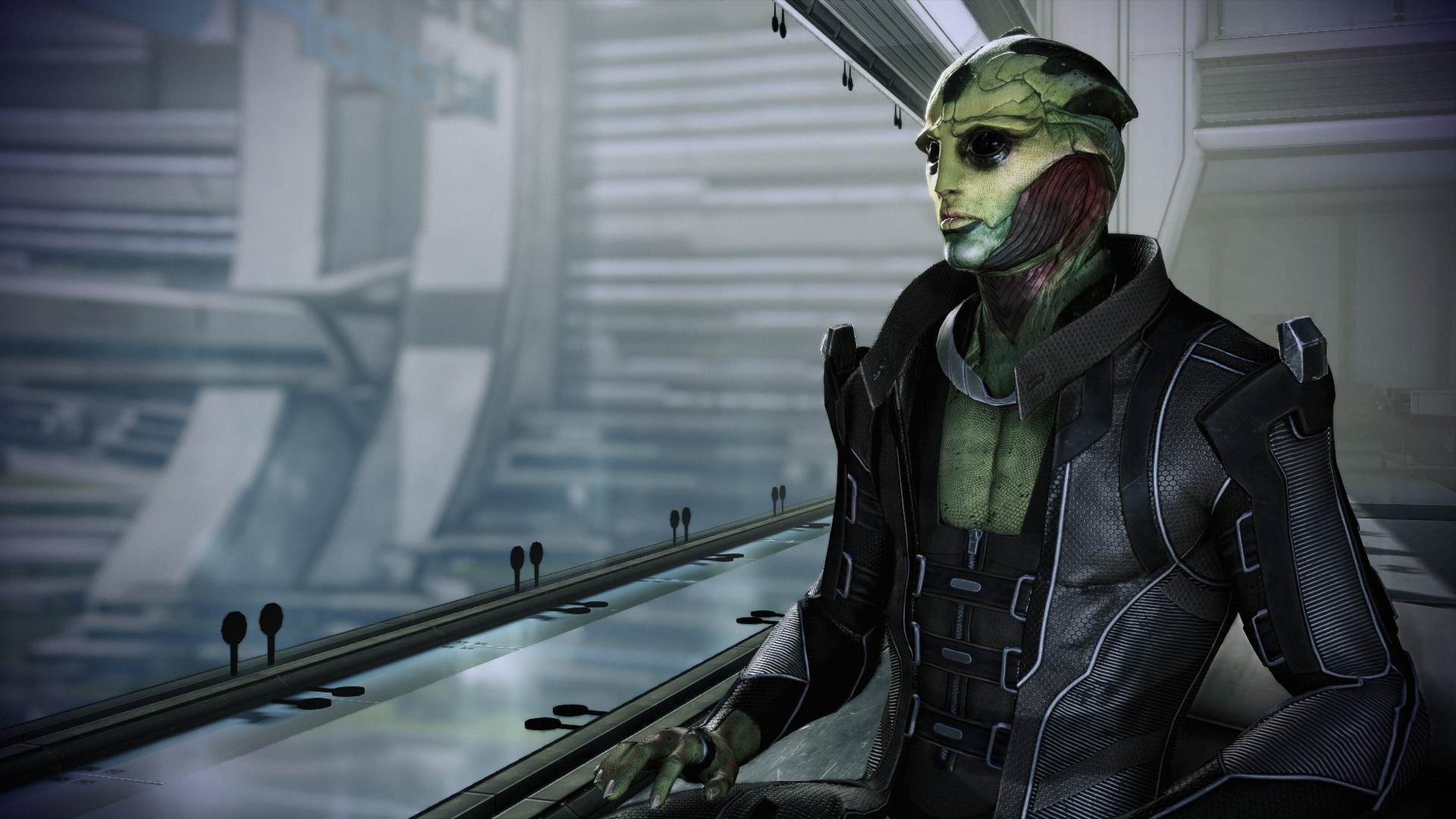 Any Mass Effect Game Pass month is a good one

Microsoft has revealed its January Xbox Game Pass additions, and things are looking real good. There’s a few real gems hidden away this month, and a few obvious ones. Mass Effect: Legendary Edition for one, arrives on January 6 on both PC and consoles. But there’s also the darling Outer Wilds, which comes on the same date to all three Game Pass platforms (cloud, consoles, PC).

Then we have the often forgotten but great Gorogoaon January 4, alongside of Embr on January 6. On January 13, Spelunky 2 hits the service, cementing the power of January. If you play Phantasy Star Online 2: New Genesis, there’s a perk pack going live on January 5 (“N-Half Scape Dolls (x5) to help revive you during intense battles, and Photon Chunks (x50) to strengthen weapons and units”).

With the potential show on the horizon, Mass Effect seems poised for a comeback.