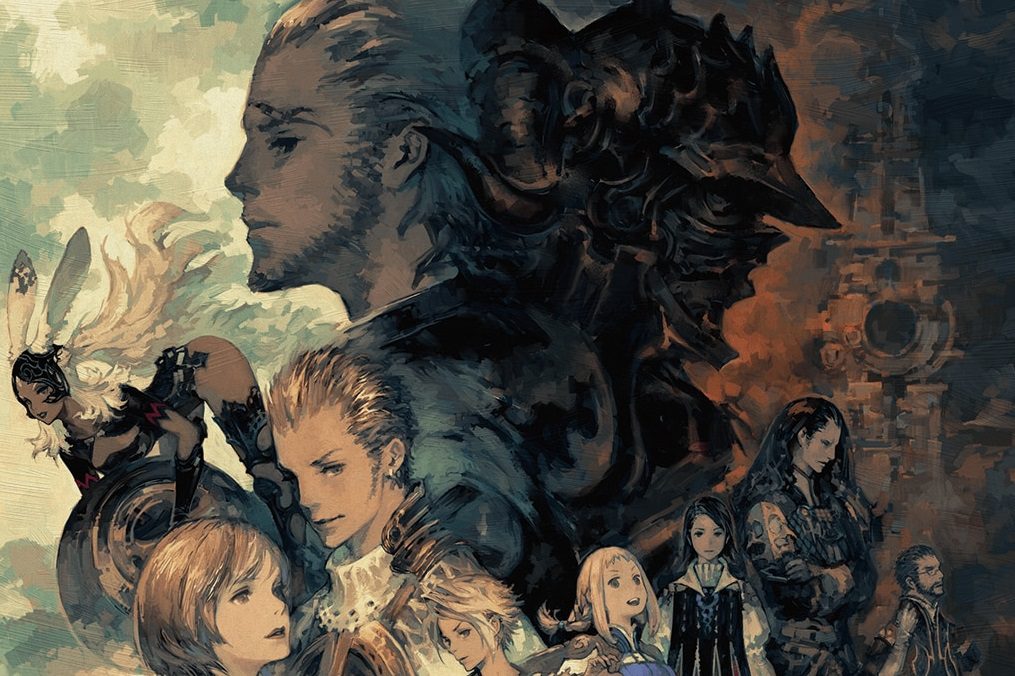 PlayStation Now is an interesting beast, in that any given moment, it can add something that’s worth the brief subscription before unsubbing again. Weirdly it just did a stunt with Grand Theft Auto III: Definitive Edition, where it was added to the service, but only until January 31. And unlike sales or other permanent methods, once it’s gone, it’s gone (until it’s not gone again). It’s a weird “kinda Game Pass kinda not” service, but I know some of you out there enjoy it. To that end, there’s some new PlayStation Now January stuff coming.

The marquee games are easily Mortal Kombat 11, which is probably worth at least one go-around with its story mode. Then there’s Final Fantasy XII: The Zodiac Age, which you’ll need to hunker down a bit to finish in time before your sub runs you another month.

But there’s also an indie front arriving in January. Side-scrolling shooters are on the rise with Fury Unleashed and Super Time Force Ultra, while Kerbal Space Program: Enhanced Edition is the wildcard.

All of these arrive today, January 4.