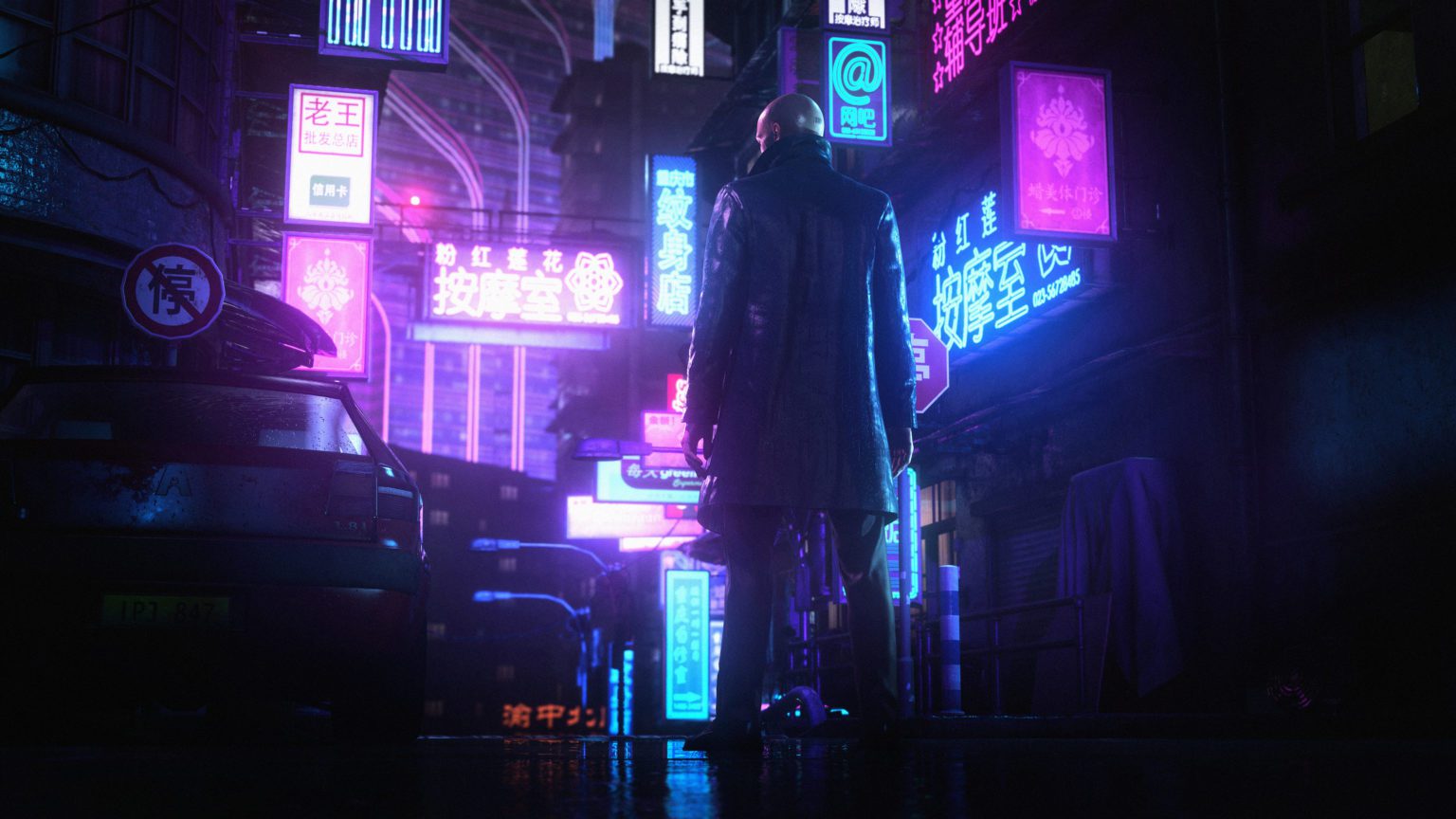 Agent 47 will get a little roguish this year

IO Interactive has unveiled some of its plans for the year ahead with Hitman 3 and its reboot trilogy. Starting next week on Jan. 20, Hitman 3 launches into its Year 2 content, with a few updates hitting right away and several more to come as the year goes on.

On Jan. 20, Hitman 3 will add the Elusive Target Arcade, a free new mode for Hitman owners. The Arcade will have special Contracts, challenging you to take down several Elusive Targets in succession with additional complications in the mix. Failing an Arcade Contract will lock you out from another try for 12 hours, but the Contracts are permanent additions; IO has confirmed these won’t be one-and-done attempts like previous Elusive Targets.

Hitman 3 Year 2 will launch with three Arcade Contracts in tow, each one focusing on targets from the three different Hitman entries. More are planned to arrive through the year.

Hitman VR is also coming to PC on Jan. 20, with the entire trilogy playable in PC VR. In the reveal stream, IO’s developers showcase the two-handed throw options and body movement possible with the PC VR tools. And I’ll admit, it really makes me want to get a VR headset.

To bring it all together, the Hitman Trilogy is also launching on Jan. 20. This digital collection includes all three Hitman games from IO’s World of Assassination trilogy in one package. It’s coming to PlayStation 4, PS5, Xbox One, Xbox Series X|S, and the Epic Games Store, as well as Steam and Xbox Game Pass.

This not only brings the full Hitman Trilogy to Steam, but Game Pass will make the whole package available on both console and PC Game Pass options.

While all of that arrives on Jan. 20, 2022, more is in store for the year ahead. IO Interactive discussed a few other things coming to Hitman 3 Year 2 as well. More tech improvements are set to arrive later in 2022, like ray tracing, Intel XeSS technology, and Variable Rate Shading on PC.

A new mode called Freelancer is also coming in Year 2, adding Agent 47’s Safehouse and a roguish new way to play. You can set up your loadout and pre-plan missions, as well as hang out and customize your Safehouse, then set out to take down criminal enterprises in missions. It’s got a similar approach to Escape From Tarkov, where equipment can be acquired and lost in the field. Special NPC types will help or hinder you, and additional challenges look to make things a little tougher, even for the trained assassin.

Lastly, IO showed a brief sneak peek of its new Map, codenamed Rocky. It was only a brief glimpse, but it’s a sign of even more content to come for Hitman. Looks like there’s a lot more “work” to be done by Agent 47 in the new year.