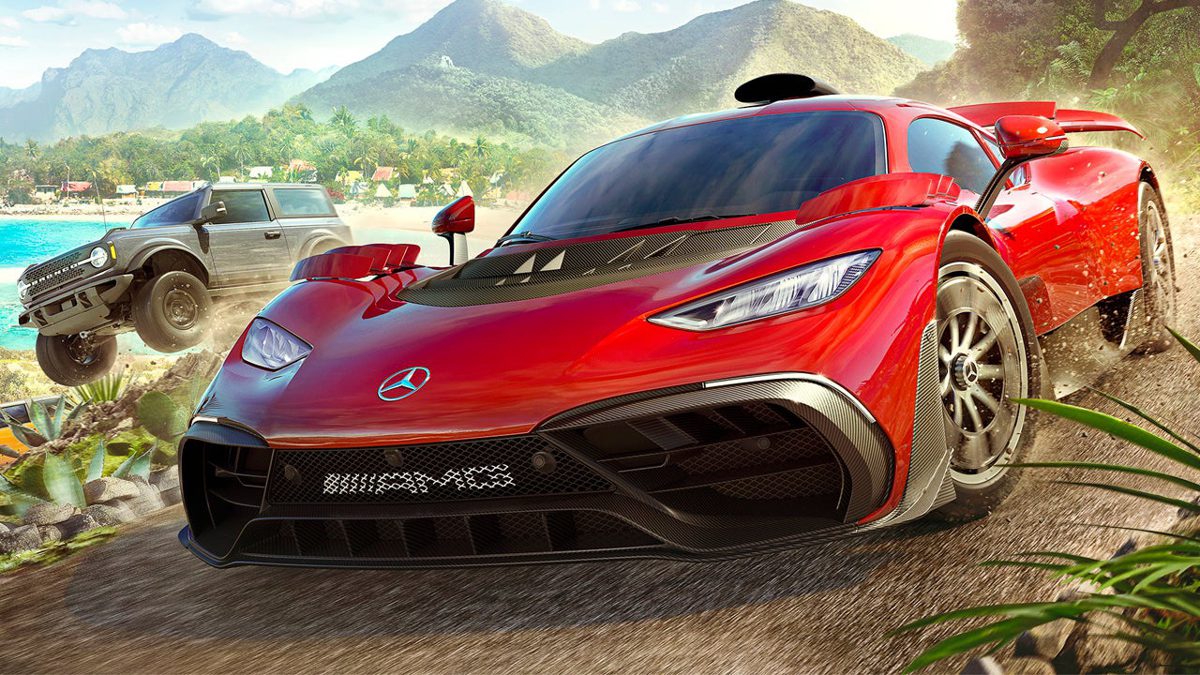 November 2021 is a pretty busy month for gaming releases as much-anticipated titles like Forza Horizon 5, Call of Duty: Vanguard, Battlefield 2042, Grand Theft Auto remastered trilogy and more will be launching this month. Check out the list of games coming out in November 2021:

Call of Duty Vanguard will see developer Sledgehammer Games return to the WW2 era with the usual game modes including campaign, multiplayer as well as Zombies. IGN India tried out the closed and open betas of Call of Duty: Vanguard on PS5. Check out what we think about the game so far.

Here are all the editions and what they’re priced at, as seen on the PlayStation digital store:

Forza Horizon 5 will see the franchise visit Mexico with what appears to be the most scalable instalment yet launching across different console generations. The game will release on Xbox Game Pass day one for both PC and consoles, and its physical copies available for pre-order in India right now.

Here are what all editions of the game costs in India as seen on Steam:

Jurassic World Evolution 2 was announced earlier this year during Gamescom 2021, with a new look revealing the parks and features in the game. The game will include a new story campaign set in the universe of Jurassic World with over 75 different species of dinosaurs.

Here are the prices for Jurassic World Evolution 2 across PC and consoles:

Bethesda doesn’t want to stop selling Skyrim, as is evident with The Elder Scrolls V: Skyrim Anniversary Edition. The new version of the game will include all previously released Creation Club content along with new creation such as Saints & Seducers, Rare Curios, Survival Mode and Fishing.

The original GTA trilogy is returning in a new flesh as Grand Theft Auto: The Trilogy – The Definitive Edition releases on various platforms, including mobile in 2022. The game will include “GTA 5 inspired controls”, resolution upgrades, and “improved visual fidelity” over the original trilogy and more.

Here’s what GTA Trilogy: The Definitive Edition will cost in India for PC and consoles:

Shin Megami Tensei V, releasing almost 8 years after the previous entry, will include hybrid gameplay mechanics from SMT 3: Nocturne and SMT 4. This will mark the second time a Shin Megami Tensei game will launch on the Switch, with Shin Megami Tensei III: Nocturne’s HD remaster being the first. The game is priced at Rs. 4,999 and is up for pre-order on Mcube Games in India.

Sherlock Holmes: Chapter One is a narrative driven adventure set in the early years of the detective.

Sherlock Holmes: Chapter One will release under two editions:

Battlefield 2042 has an uphill battle to win this year, as it competes with Call of Duty: Vanguard as well as Halo Infinite in December. The game won’t be launching with any campaign, and from the looks of its recent open beta, it seems like developer Dice still has a lot of work to do.

Battlefield 2042 will release under three editions:

November 2021 will also include many other game releases, with many notable titles releasing on Xbox Game Pass such as: