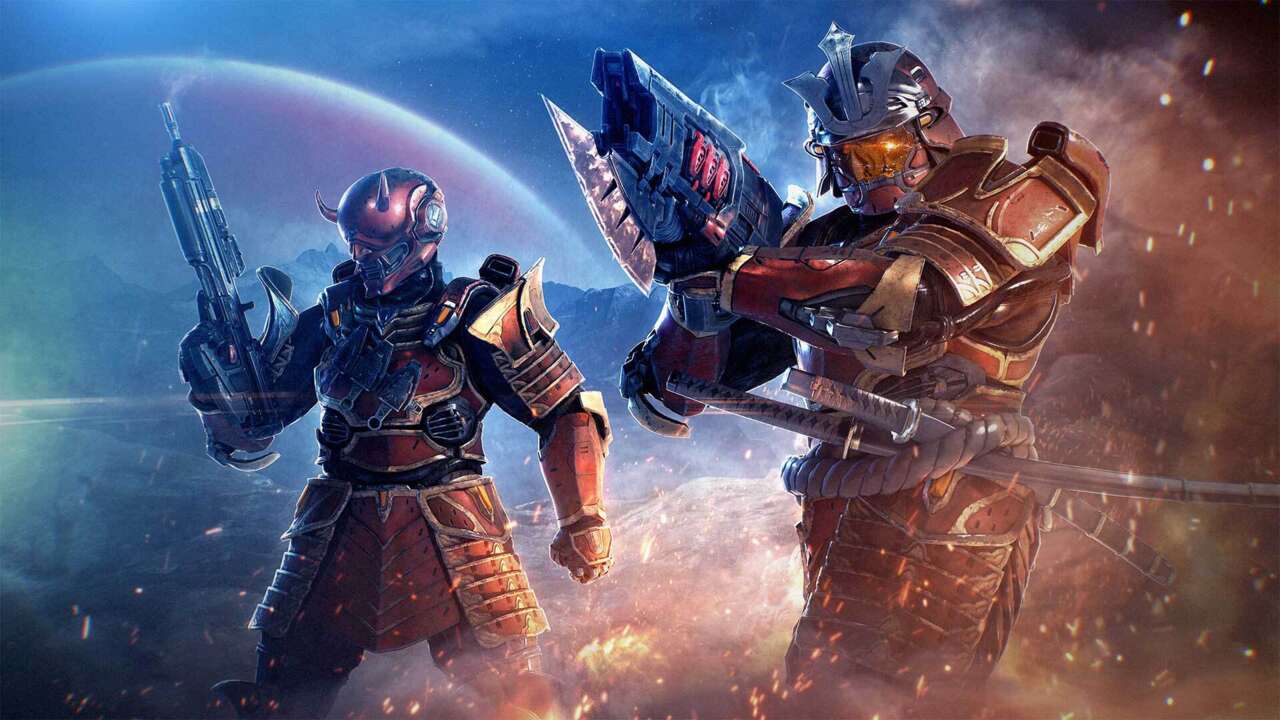 Recently, Halo Infinite has settled into a nice multiplayer groove. Soon after the free-to-play multiplayer mode launched, its monetization and battle pass were bombarded with rightful criticism from players. Over the past couple months, however, changes to the Battle Pass progression have been regular. Daily challenges finally offer enough experience points to effectively level up the game’s battle pass within a single gameplay session. Weekly challenges now have more variety and are easier to complete. An effective test case for this is the second Fracture Tenrai event. The first week of the event was controversial, as players claimed that it took too long to complete event-specific challenges with little reward to compensate. Seemingly in response, this week’s event offers more challenges (10 as compared to seven) and more frequent cosmetic rewards.

Changes to Halo Infinite multiplayer based on player feedback have been slow, rather than dramatic, but this latest event is a firm step in the right direction. However, even good changes belie the fundamental problem of Halo Infinite’s monetization system. No matter how much slicker systems of monetization and play become, the game’s money-making component relies on players spending more time and money than they otherwise might.

This isn’t to say that Halo Infinite has not undergone real improvement since its multiplayer mode launched in November. A good challenge structures play rather than dominates it. Sometimes I’m really in the mood for Slayer or Fiesta, but generally I’m up for whatever; I just want to play Halo. Challenges direct me to certain playstyles or modes. They help me feel as if each match is building to a larger goal than just winning in the moment. The addition of challenges like “Complete five FFA matches” or “Earn 7,500 Player Score In Team Slayer” help direct play while being relatively unobtrusive.

The primary problem here is having a whole queue of mode-specific challenges means you can only complete them one at a time. Fortunately, multiple challenges for the same mode tend to cue up at the same time. It’s relatively easy to bang out a challenge or two simultaneously, before moving on to the next “set.”

The challenge system still includes some annoyances, though they are significantly smaller than at launch. For example, I tend to skip challenges based on getting kills with certain weapons, unless those weapons are easily obtainable. Because each weapon spawn offers a type of weapon (e.g. pistol or shotgun), rather than a specific gun, it can be difficult to find the right weapon for your challenge, even if you know the maps by heart. Especially with the game’s more powerful weapons, which spawn on a timer and are also randomized based on the map, it can take five or more games to even get the opportunity to use a weapon for a challenge. The alternative is playing Fiesta, a mode where loadouts are randomized at spawn, but that obviously has a similar problem. It is always a little tough when a challenge locks you out because of random chance. To be fair, I have, at least, always had enough challenge swaps to get rid of particularly taxing or annoying challenges.

Despite the improvements, there is still a fundamental friction with the game that cannot be solved with better or more generous challenges. Multiple times, I have stopped playing Halo, though I was still up for more games, because I could get more XP in the morning. If I waited for the dailies to reset before activating a double XP boost, I could complete weekly and daily challenges simultaneously, thereby earning even more XP. I’ve also booted up another match, even though I felt done, because I needed one more kill to finish a goal. Fundamentally, battle passes and challenges push players to spend more time, more consistently with the game, regardless of whether they are enjoying that time or that consistency.

Furthermore, everything in the store is just too expensive. I, like every gay person playing Infinite, contemplated buying the cat ears bundle. I just couldn’t bite the bullet on spending 10 dollars on a minor accessory and the color pink. If you are playing the game for free, cosmetic options are limited to a handful of color swaps. This would be inconsequential if the game’s default designs were dynamic or varied. I am less interested in cosmetics in a game like Apex Legends, because the default designs are cool and at least vary from the dozens of other characters people might play. Loading into a match of Halo Infinite with four grey knock-off Master Chiefs is a grim sight, particularly since the game spends the opening and closing moments of the match showing off each player’s cosmetics. Because the multiplayer is free-to-play, it is inevitable that access to cosmetics requires plenty of time and at least a little money. That doesn’t make it feel any better.

Unfortunately, many or even most of these problems are inherent to monetization through a battle pass and a cosmetic store. There will always be a tangible difference between players who have spent money and those who haven’t. The battle pass will always encourage people to spend time on the game’s terms, rather than their own. I’ve said this before, but by nature, microtransitions uphold an exploitative economic model. This does not mean that it is fruitless to criticize issues with specific games or celebrate gradual change. Rather, I would invite us to open the possibility space, to trace the problems of monetization to their source, and to use these smaller controversies as fuel for transforming a frequently exploitative and destructive industry.