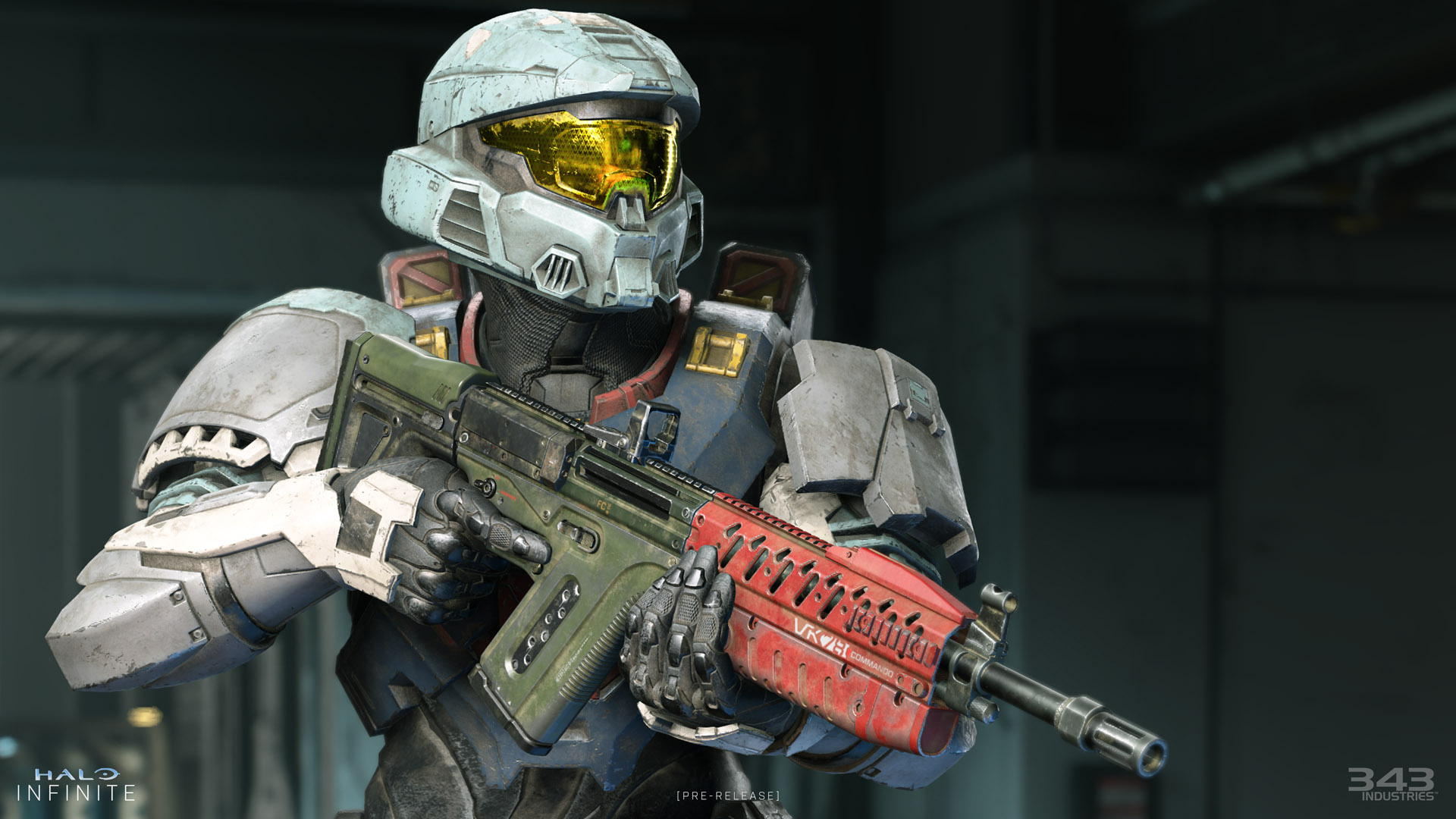 Mark your calendar for the Halo Infinite Season 2 start date, which is when campaign co-op should be arriving.

With Halo Infinite now in players’ hands, they’re beginning to wonder what lies ahead. Part of this is wondering about the Season 2 start date. While there’s still a bit left in the engine for the first season, it makes sense to wonder when the next one kicks off as there are a lot of good things in store. Rest assured, the Halo Infinite Season 2 start date isn’t too far away.

The Halo Infinite Season 2 start date will be May 2, 2022 based on the current in-game information for when the first season ends. Right now, Season 1 is set to end on May 2, which would naturally mean that the second season would start on that date as well.

In saying this, 343 Industries may decide that the second season starts the day after or perhaps there will be a lull between seasons. Both of these seem unlikely as video games typically shift immediately from one season to the next.

As for what will be in Halo Infinite Season 2, 343 Industries has stated that campaign co-op will be coming to the game. Whether this launches at the start of Season 2 or sometime after remains to be seen. Players will need to wait until Season 3 for Forge.

Before Season 2 starts, players should likely anticipate a few more in-game events. There is the Fracture: Tenrai event that has already been in the game a few times and features Samurai-themed rewards and even a leaked Tactical Ops event.

Beyond the start of Season 2, there’s still plenty to do in Halo Infinite. There are skulls to unlock and audio logs to find and the LASO Achievement to earn. So while you wait for the Halo Infinite Season 2 start date, why not take some time knocking those things off your list.