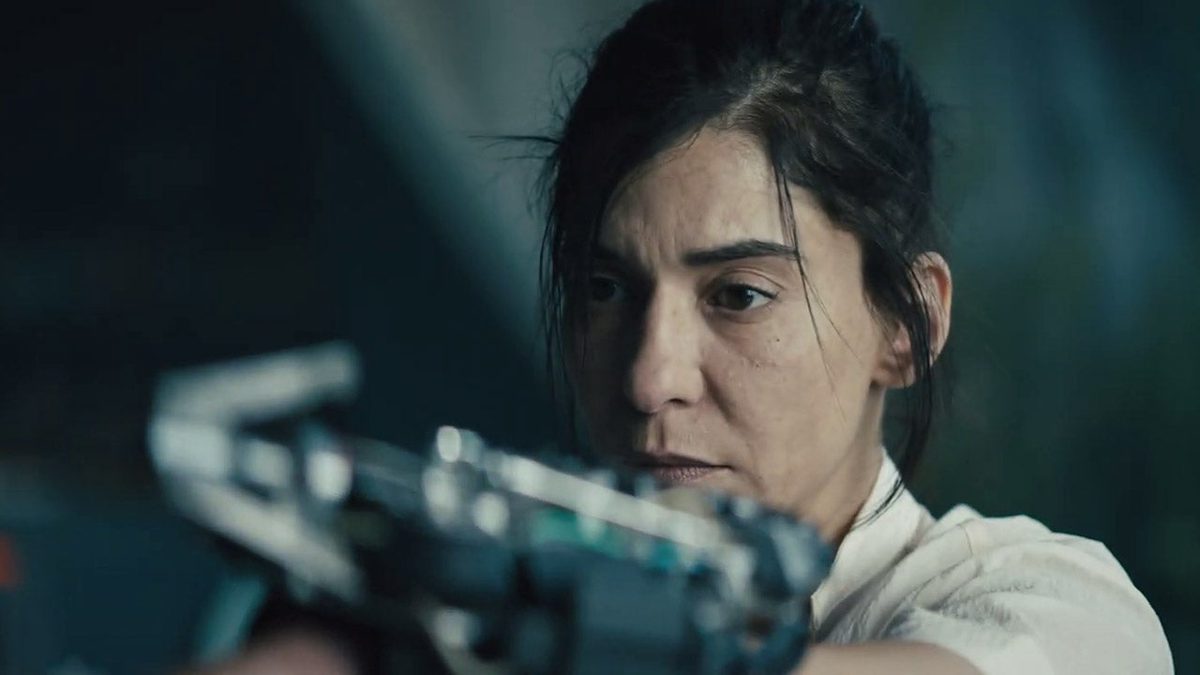 Halo Infinite – Official UNSC Archives: Project Magnes Trailer
Halo Infinite arrives on December 8, 2021 for PC, Xbox Series X/S, and Xbox One. The game will also launch on Xbox Game Pass on day one. Watch the latest trailer for the upcoming game. At the height of the Human-Covenant conflict, a civilian engineer built a prototype for the rapid mass manipulation of heavy objects; a device she hoped the UNSC would adopt and integrate into the Master Chief’s combat arsenal.