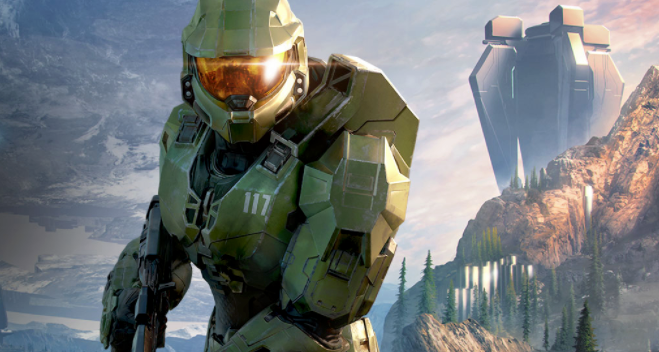 The Halo Infinite development team is back to work following a break for the holidays, and the studio has now outlined some of its plans for the future, including improvements coming to Big Team Battle.

In a blog post, community director Brian Jarrard said the team at 343 is now “largely back in action,” and that the current focus is providing a fix for the BTB issues that have been affecting the game for weeks now. “As you know, we’ve been dealing with some frustrating issues with BTB nearly since launch and despite a few attempts at solving and mitigating before the holiday break, we were not able to get this fixed,” Jarrard said. “While BTB has remained playable, there are matchmaking issues that increase with more players and larger fireteams have a low chance of successfully joining into a game together.”

343 assembled a “strike force” that worked on the BTB issues over the holiday break, and this team has now identified a fix for the “core issue” affecting the game. The update entered a testing phase last week and “so far it’s looking positive,” Jarrard said.

The update will go into certification next, and if it’s approved for release, it will be released sometime after, though 343 doesn’t have an ETA just yet for when that might be.

“Next steps are to continue testing and then move into the certification process as we prepare to release a hot fix / patch for this issue,” Jarrard added. “It’s a little too soon to give an ETA yet but please know our goal is to release this as soon as we can while ensuring it doesn’t have any other unintended impact to the retail product. It won’t be this week, but we hope it’s not too much further out and we’ll share an update as soon as we have line of sight on a release date (once we clear ‘cert’ we are then ready to ship).”

Also in the post, Jarrard acknowledged that Halo Infinite fans are eager for additional updates beyond the improvements to BTB, including addressing cheating. A patch to address some of the cheating issues, among other things, is targeted for mid-February.

“We are actively triaging and still working to get as much as we can into this Feb update while still ensuring no negative impacts or regressions to other parts of the game,” Jarrard said.

343 is focusing on the BTB fixes right now because of the “broad scope of impact on all players.” The studio remains focused on cheating and general “wonkiness” with Halo Infinite’s ranked multiplayer, but BTB is the current priority.

“Thank you for your patience and continued support. While we were blown away and humbled by the reception and launch of Halo Infinite, we’ve got a lot to get after now as a live service studio,” Jarrard said. “We will continue to make improvements and address feedback everywhere we can–though some things are going to take more time than many of you, and us, would like. Thank you–please keep the feedback coming–we’re in this together with a great foundation to grow and evolve upon. Stay tuned for more details.”