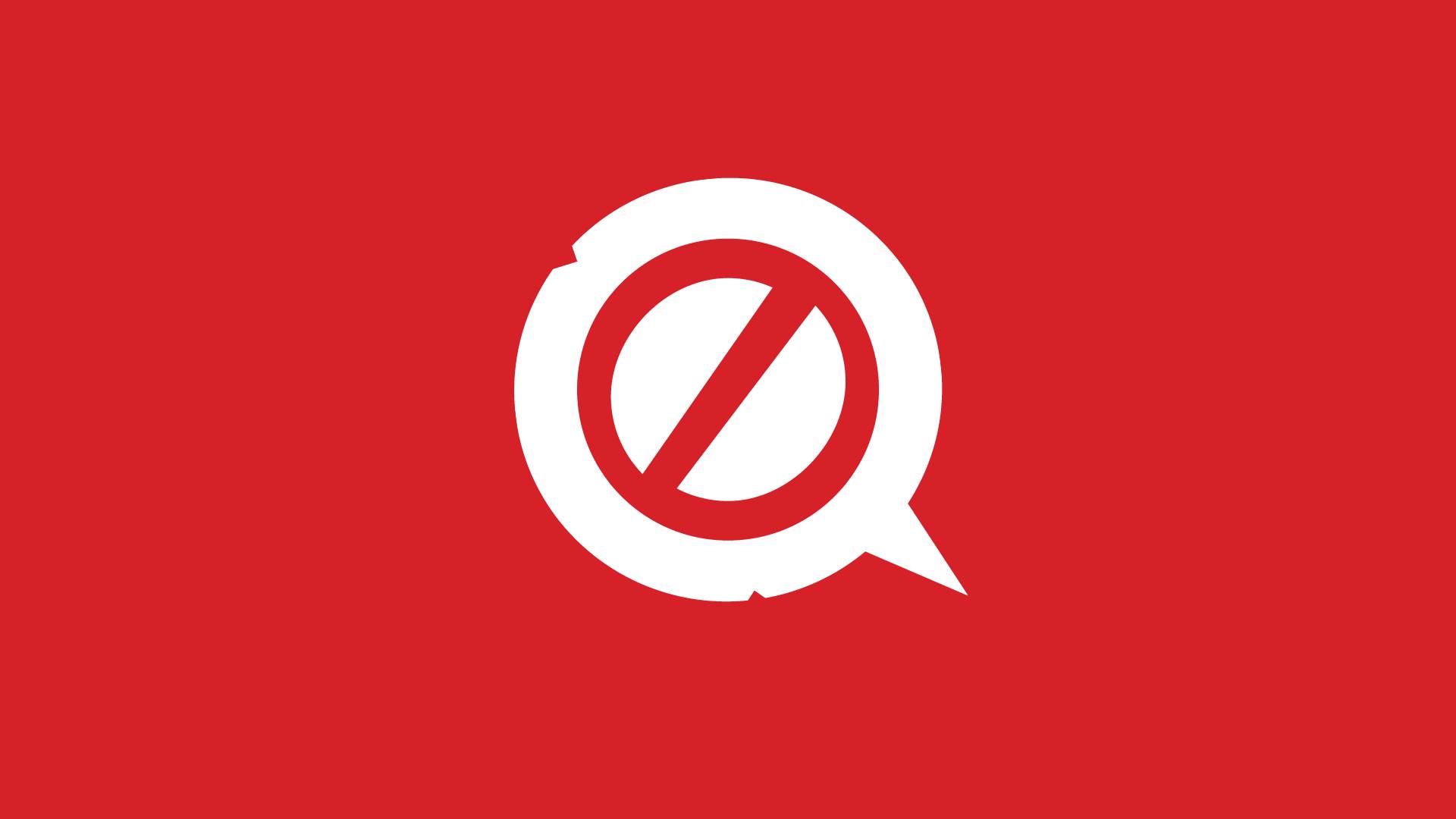 The Winter Fortnite frivolities are underway once again

[Update: Epic has confirmed that servers are back online. “We appreciate everyone’s understanding as we worked to resolve these issues and we’ll have more details next week on what we’re doing to help you make up for lost time,” their statement read. Our original story follows below.]

You might have noticed if you were looking to make some Battle Pass progress today that Fortnite is down. The battle royale game has been unavailable to play for several hours today, as Epic is looking into the matter.

It started earlier today, with Epic acknowledging through the Fortnite Status Twitter account that it was investigating issues with matchmaking and logging in. An update followed after, confirming that the game was currently unavailable and players would be unable to log-in as Epic investigated the issue.

Most recently, Epic has said it is working on a fix that will bring Fortnite back online. The servers are unavailable in the meantime, as the team investigates a solution to its stability issues.

We’re continuing to work on a fix that will bring Fortnite back online and appreciate everyone’s patience.

Fortnite game servers are currently offline while we investigate a solution to stability issues, and we’ll provide another update as more info is available. pic.twitter.com/aRTnawTJgE

It’s not uncommon for any multiplayer game to have some server hiccups or long queue times. That goes double for games as popular as Fortnite, and during the holidays too. And considering the current season has some pretty sick web-slinging alongside its other additions, players are probably pretty eager to get in and play a few matches.

But this has been a notable service interruption, and one that’s lasted for a while too. Players have been reporting issues throughout the day, and posts have been going around the internet about the outage.

While a fix seems inevitable, it’s worth knowing about if you planned to squad up this evening. It’s another reminder, I guess, of how popular Fortnite is, that its server outage is even making headlines at non-enthusiast outlets.

We’ll update this story as we hear more from Epic about when Fortnite will be back online.