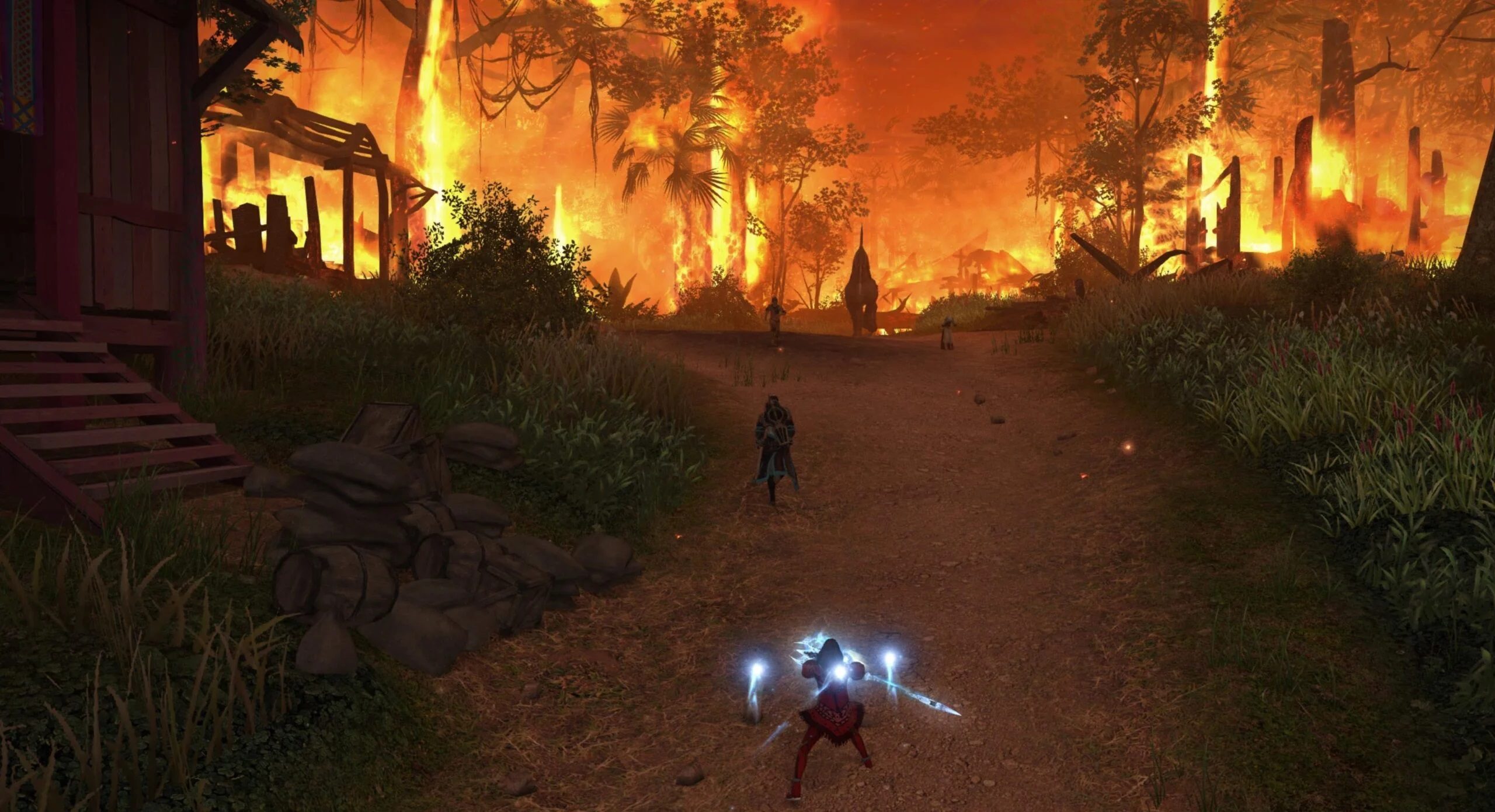 Disco Elysium: The Final Cut is the best-ranked overall

Metacritic has released its list of best-rated new games of 2021, and Forza Horizon 5 and Final Fantasy XIV Endwalker are among them.

As a bit of background, the top 10 mostly consists of ports of existing acclaimed games that were released in 2020 and earlier. Coming in number one is Disco Elysium “Final Cut” on PC, a re-release of the 2019 game with new content. Next up is the Switch version of The House in Fata Morgana, which originally came out in 2012 on PC in Japan. Then there’s Tetris Effect (originally 2018), followed by Hades on Xbox Series X then PS5 (2020). Once we hit sixth place it’s finally time for new games.

Forza Horizon 5 on Series X is sixth, then FFXIV: Endwalker in seventh and eighth (PS5 and PC respectively), then Forza Horizon 5 in ninth (PC), with Psychonauts 2 in 10th on Xbox One. The entire list is worth a look if you want to get a refresh of 2021, which had a number of surprises amid a lot of familiarity. It really drives the latter point home to see the top 10 mostly dominated by ports of old games, sequels, DLC, or expansions.

Best-rated games of 2021 according to Metacritic: