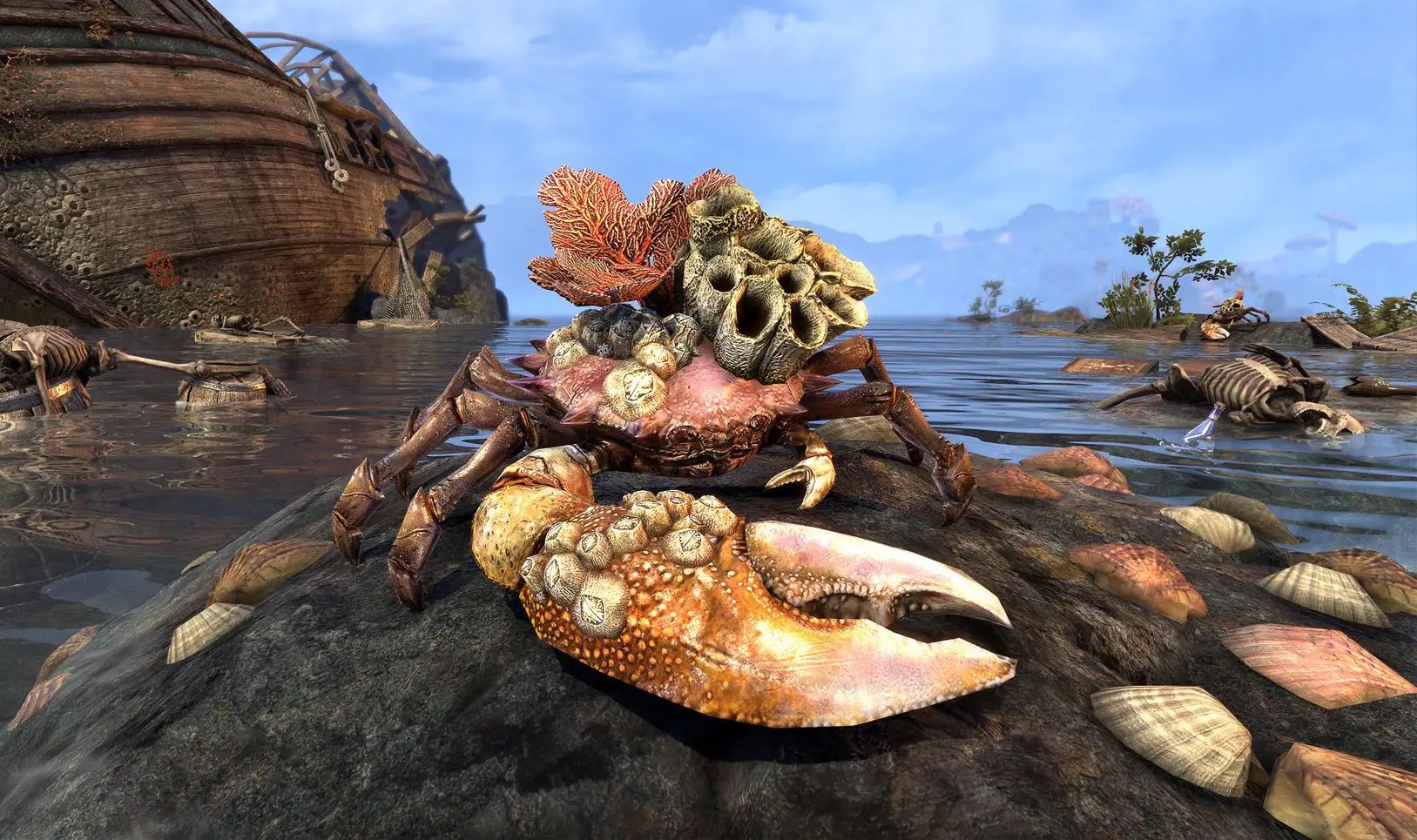 For all of you adventurers still questing your way through The Elder Scrolls Online, Bethesda has a treasure trove of content headed your way in 2022. The publisher has announced that it will be holding a special live stream presentation on January 27, in which it will lift the lid on some of the worlds, quests, and characters headed to the MMO release.

“During the show, we’ll give you a first look at the upcoming Chapter and DLCs that make up this year’s brand-new Elder Scrolls adventure,” hypes Bethesda on the official THAT website. “In 2022, we bring you new lands to explore, new threats to uncover, and new stories to experience, but if you can’t wait until January 27, here’s a short teaser trailer to set the tone for what kind of dangers lie ahead.”

The Elder Scrolls Online Global Reveal Event will broadcast live on Twitch January 27, 2022. The action kicks off at 12:00 PT / 15:00 ET / 20:00 BST and will be followed by a second broadcast where the community team will break down all of the exciting announcements and reveals. Far more importantly than all of the above, all players who tune into the event will bag themselves a Barnacle-Back Coral Crab companion. Look at him! This alone is enough of a reason to tune into the show. In fact, it’s sort of enough to make me start playing The Elder Scrolls Online.

The Elder Scrolls Online is available now on PlayStation, PC, and Xbox platforms.