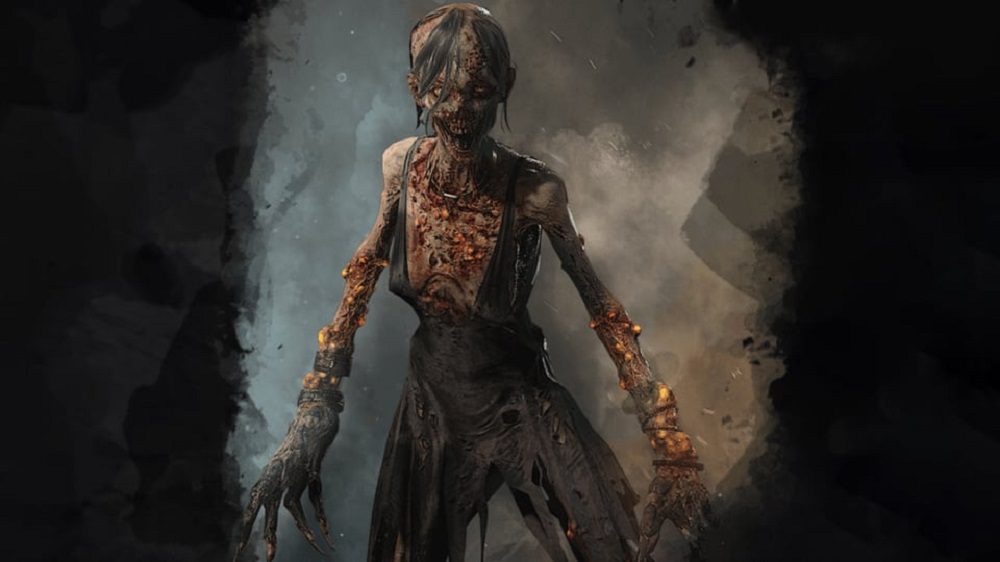 I probably don’t have that many hours left

Cheeky Dying Light 2: Stay Human developers certainly managed to bag the lion’s share of publicity this weekend, rolling out a tweet boasting of the long-coming sequel’s playtime. According to the team, Dying Light 2 will take somewhere in the region of a whopping 500 hours to complete. At least for the most hardcore of players.

Now, to clarify, the mighty figure represents the entire exhaustion of the rooftop-running, head-mashing survival title. So that’s 500 hours to explore the whole world, bust out all of the grinds, complete all main campaign stories and side-quests, find all the collectibles, bag the achievements etc, etc. Some players took severe umbrage to this, with some unleashing the full power of “I’m canceling my pre-order” mode — convinced that all this announcement achieved was revealing that Dying Light 2 is fluff-packed.

And so, realizing that the announcement might not have had quite the intended impact, the team sent out a succinct update noting that anyone looking to simply complete the campaign, its side stories, and other activities should be able to do so in “less than 100 hours”. I mean, that’s still pretty much Persona length, but hopefully has done something to alleviate the raised eyebrows of players already eyeing up both their current backlog and the litany of massive games lined up for the year.

Ultimately, it comes down to what an individual wants from a game. I personally don’t want 100 hours out of any adventure title, even a favorite franchise. But I’m an old man and have been at this shit for over 30 years now. Younger players and genre enthusiasts might squeal with delight at triple-figure playthroughs — and that’s fine too. You buy a game, you play it as long as you want, and then you hit the bricks. I do think good a developer will respect a player’s time, but I also understand Survival titles are “the long haul” by default. Either way, it’s nothing worth getting infuriated over. It’s your call.