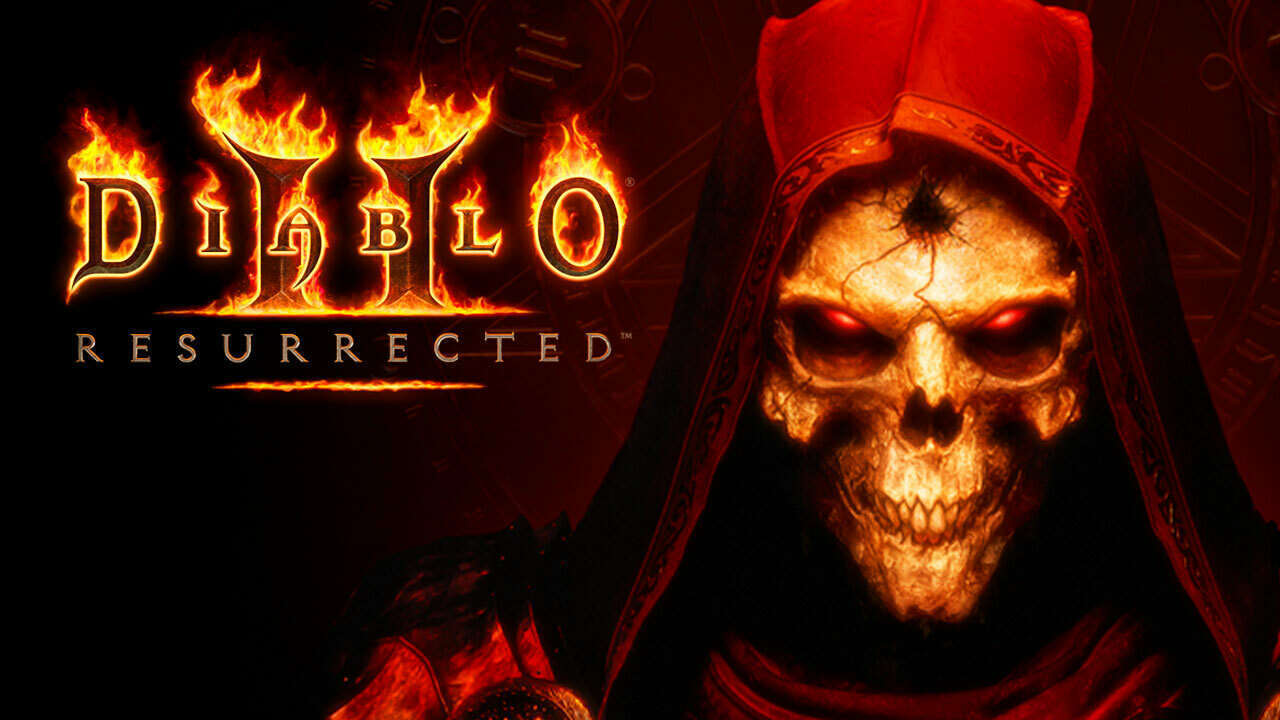 Last November, Blizzard announced that going forward Diablo 2: Resurrected would be treated more like a live service game, including the implementation of a Public Test Realm or PTR to stress test updates before they’re sent live. The PTR is now live, with Blizzard encouraging as many players as possible to help with stress testing.

While the PTR is intended to eventually be used to test the game’s upcoming 2.4 update, which will include the introduction of the competitive Ladder Play mode, only a small server and database update is live now for testing. The initial PTR patch notes include only a single update that reads “character saves are now saved on the regional database, rather than the global database, alleviating database stress and mitigating server stability issues.”

Players will be able to jump straight into play on the PTR with level 99 characters, with the test realm open to every player who owns the game. Blizzard included the following instructions to access the PTR:

To acquire access to the PTR, open your Battle.net launcher application and select the Diablo II: Resurrected tab. Above the “Play” button and under the “Game Version” text, select the dropdown menu and click “Public Test Realm.” Now you’ll be able to download and install the test version of the game. Once finished, simply select “Play” to launch the PTR. As normal updates are automatically downloaded by the Battle.net launcher application, so too is the PTR.

As well as these instructions, Blizzard has included a section informing players of the most useful way for them to help test the PTR. These developer notes encourage people to “play and log in and out A LOT,” adding that “it would be helpful if players could creator characters of different types (Hardcore, Classic, etc.)”

Since the PTR launched, Blizzard has already made a small change to the test environment, having pushed a small update that includes tokens players can use to respec the characters they use on the PTR. The developers added that the gear equipped on characters right now isn’t intended to be specific to the meta, and is “more from a QA environment,” though changes will be made to the gear in time for the 2.4 update in the PTR.

While the upcoming update is clearly big in Blizzard’s plans for Diablo 2: Resurrected, Blizzard doesn’t currently have a release schedule for update 2.4, either in the PTR or the live game.

The update has arrived amidst ongoing fallout from various lawsuits and investigations into alleged sexual harassment and discrimination at Activision Blizzard.