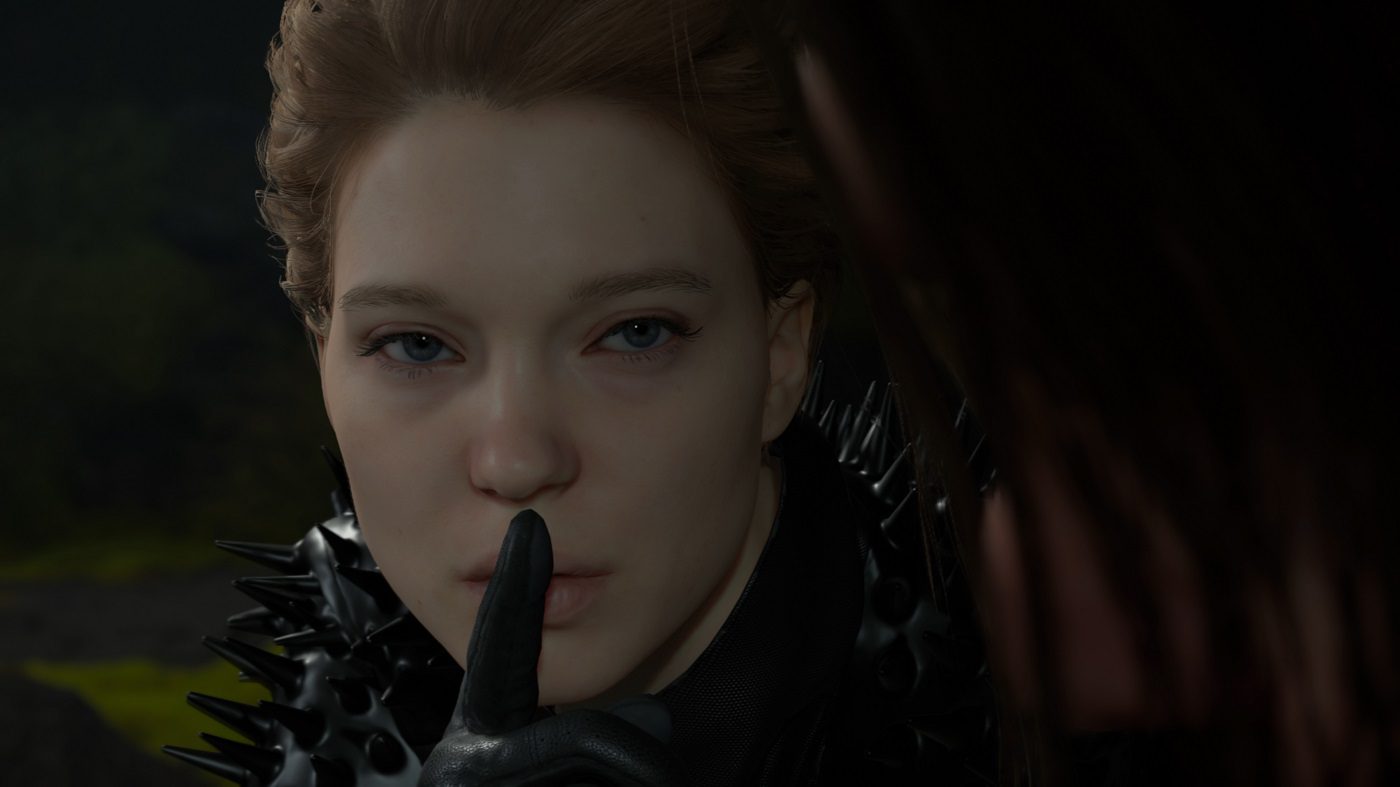 Just leave it with a neighbor

Kojima Productions’ enhanced release Death Stranding Director’s Cut may be headed to PC, at least that’s the good word doing the rounds after PC company Intel seemingly leaked the existence of the port via an alleged press release.

Tech website Videocardz.com published a yet-to-be-official press release — seemingly sent to the website by an anonymous source — that focuses on Intel’s upcoming range of Intel Arc GPU chips. The press release, supposedly scheduled for the CES 2022 trade show, features a list of publishers and games that will be taking advantage of the Intel Arc’s “XSS Super Resolution” technology. Death Stranding Director’s Cut is among the listed titles.

Now, there’s a lot of salt to be pinched here. The press release is unconfirmed and the source is anonymous. But it’s hardly a stretch to imagine that the re-released edition of Kojima’s weird dystopian tale would eventually find its way to PC. After all, the “vanilla” edition of Death Stranding hit Steam in July 2020, eight months after its PS4 release. Given that Director’s Cut arrived on PS5 in September 2021, a similar window would see it ported to PC late spring/early summer.

That is, of course, assuming that it is coming at all, but the truth will out soon enough. CES 2022 begins tomorrow, January 5, and will run until Saturday, January 8. As such, we can expect confirmation either way in the very near future.