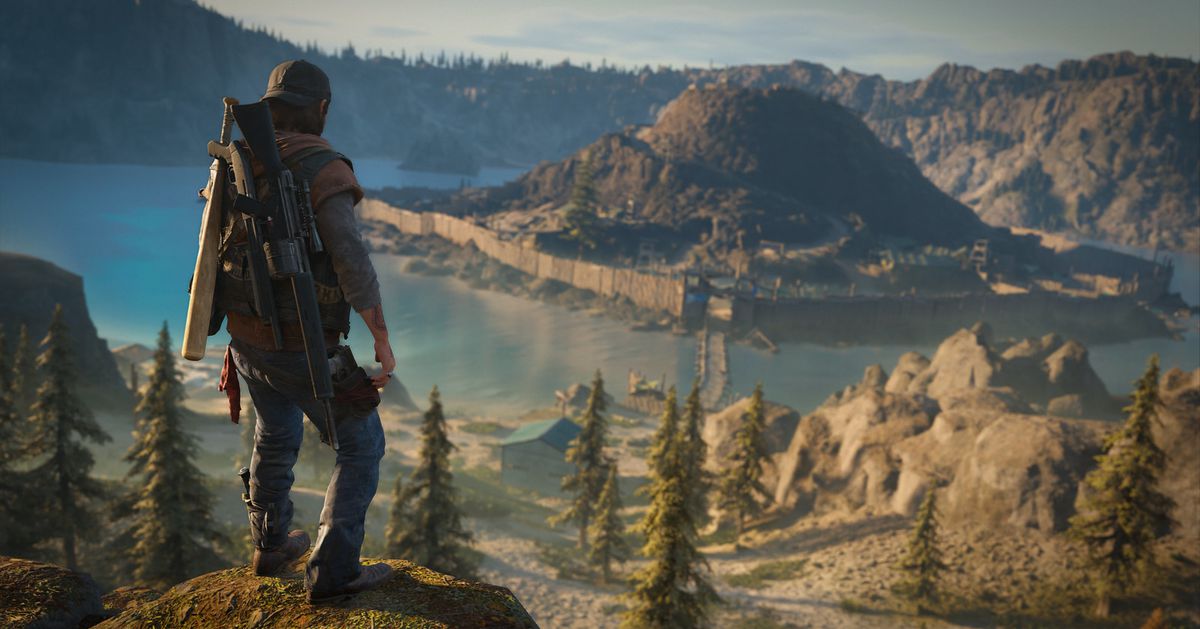 Whatever Sony Interactive Entertainment wants out of its Bend, Oregon studio, it isn’t another Days Gone. Nor is it a reboot of Resistance: Fall of Man.

Jeff Ross, the former SIE Bend Studio director on 2019’s Days Gone, took to David Jaffe’s livestream again on Thursday, a day after tweeting some sales figures for Days Gone that later came into question. Regardless of the numbers, Ross intimated that Days Gone was toast because it had already been judged not a hit, by SIE greenlight-givers fixated on games with hit cachet.

“It was clear that [a Days Gone] sequel was a non-starter, and there was nothing in the pitch that made the local manager and his boss feel good about it,” Ross told Jaffe.

This remark followed the tweet in which Ross suggested that Days Gone’s sales, after a year, mirrored Ghost of Tsushima’s after the same span, with the latter praised as a hit and the former scorned.

After other games press picked up on that claim — developers and publishers discussing hard sales figures is as rare as a panther sighting — Ross told Jaffe that it came from a now-defunct website called Gamestat, which tracked PlayStation Trophy data. Though Ross still says Bend’s internal telemetry and the Gamestat data were substantially the same, it’s possible that used copies, players who got the game free on PlayStation Plus, and other distributions are factored in.

At any rate, Ross felt that Days Gone’s unappealing Metacritic scores meant no sales number would get SIE’s approval for a sequel. “It was very obvious that we shouldn’t be talking about Days Gone when we were working on the pitch” for their next project, Ross said.

In June, the chief of PlayStation Studios said SIE Bend is at work on a new IP, although no one is saying what exactly. Ross told Jaffe that at one point he pitched an open-world reboot of Insomniac Games’ Resistance, the alternate-past sci-fi shooter series which last published in 2011.

“There were all of these open-world loops that we figured out,” Ross told Jaffe. “There were so many aspects of that property that lent itself to open-world gameplay.”

Sony bought Insomniac in 2019 and theoretically could send any of its IPs to any other SIE studio, but this never made it past the blue-sky, conference table stage. It’s interesting to note that, in November, console-exclusive sci-fi shooter Halo went open-world with Halo Infinite, to a favorable critical reception.

Ross left Bend at the end of 2020. Before leaving, he said word came down that maybe he and his studio should consider rebooting Syphon Filter, the stealth shooter whose last appearance on consoles came in 2007. Ross said he felt that the studio’s senior leadership was just tossing this out to get their minds off doing Days Gone 2.

“It was almost like a keep-them-busy-type of question: ‘Hey guys, why don’t you come up with something for Syphon Filter while we figure out what we’re confident in pitching.’ So, I don’t think it was ever genuine,” Ross said.