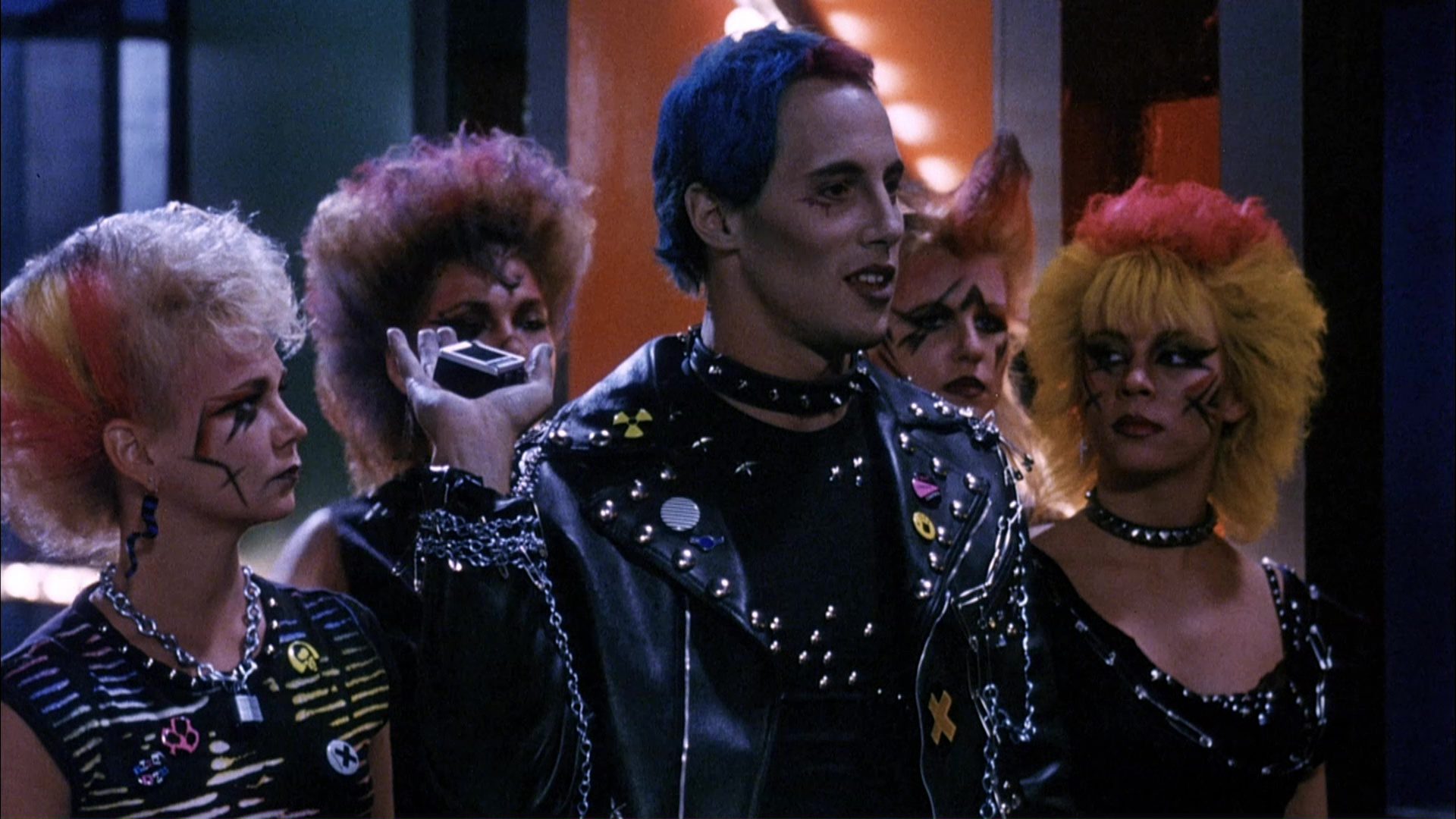 It’s a brand new year, and the retro lovers over at Hamster are set to deliver another 12 months of classic (and somewhat overpriced) classics, courtesy of the Arcade Archives. First on the agenda is the might yellow muncher himself, as Namco sequel Super Pac-Man makes itself available to pill-poppin’ audiences everywhere on PS4 and Nintendo Switch.

Developed in 1982 as a direct sequel to the legendary 1980 maze-chaser, (Ms. Pac-Man having been developed by a different team),  Super Pac-Man, as the title suggests, features a souped-up take on the original release, maintaining the maze-chasing, pill-munching, ghost-dodging action of Pac-Man but featuring a gameplay loop that involves gathering keys, unlocking doors, and eating the sweet, sweet fruit within. Gathering power-pills will super-size our hero, allowing him to travel faster, smash through doorways, and lay waste to messrs Inky, Blinky, Pinky, and Clyde.

Check out the action in the video below, courtesy of YouTuber Old Classic Retro Gaming.

Did Pac-Man need a sequel? Not really, but you can’t blame Namco for not capitalizing on, quite literally, Pac-Man Fever. Despite falling off the map in the ensuing years, Super Pac-Man was a success upon release, and features quite heavily in terrible Animal-House-meets-Arcade-Craze “comedy” Joysticks (1983), where it is played at the movie’s climax by the arcade’s bed-hopping manager and garbage prick “Vidiot.” While we’re supposed to side with the manager, Vidiot is far less obnoxious and also is accompanied by a trio of arcade lovin’ punk babes — so he’s The Man as far as I’m concerned. Oh, he’s also played by John Gries, who would go on to portray Uncle Rico in Napoleon Dynamite.

In case you haven’t figured it out, I just wanted to talk about Joysticks. Check out the “sexy” opening here.

Oh yeah, Super Pac-Man is available to download now on PS4 and Nintendo Switch, priced at around $8.