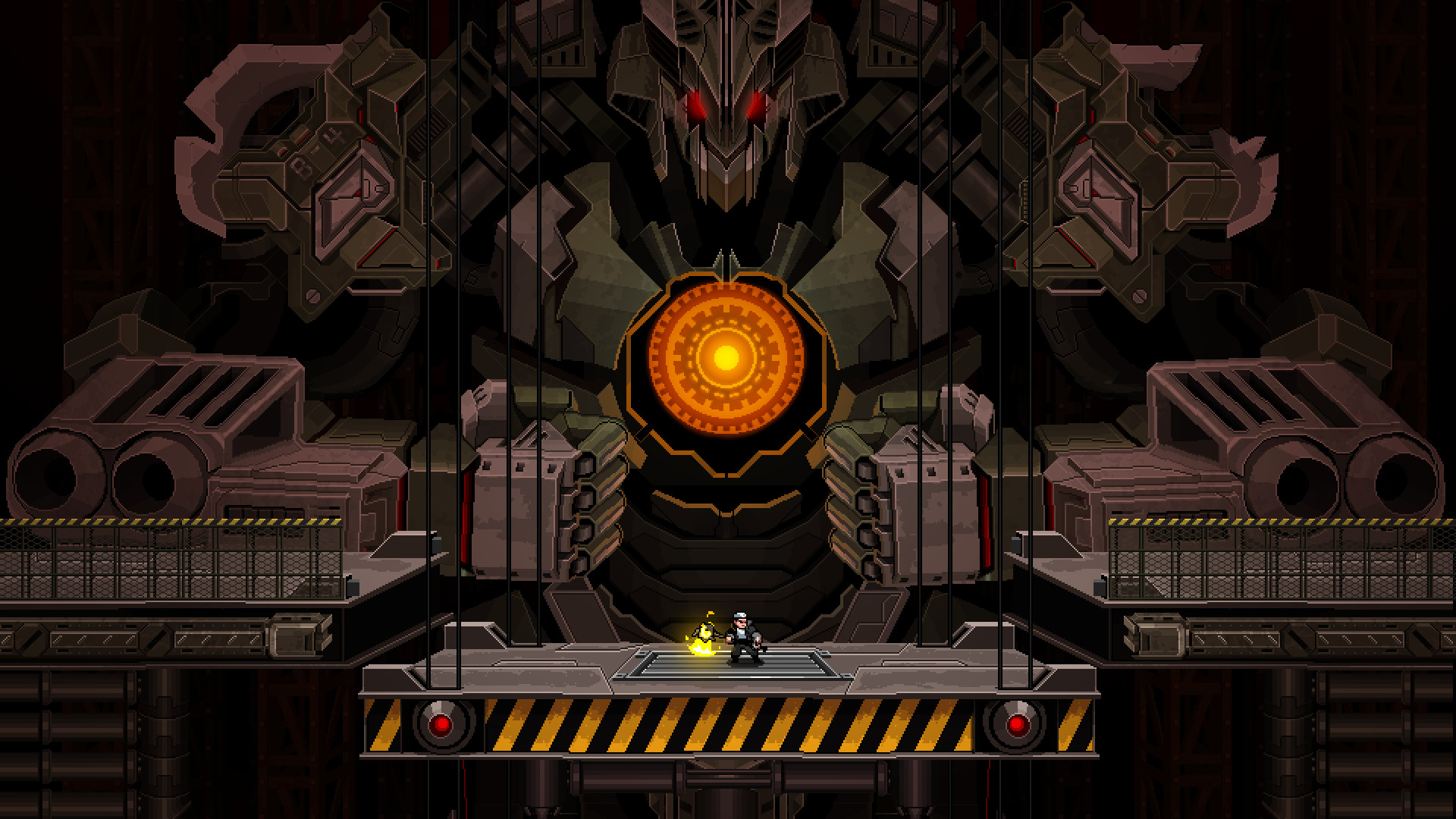 A new rogue-lite platformer is preparing to break out of Early Access and make its own way in the wild. The game is Blade Assault and I just had to talk about it for two reasons. The first of these is very simply that it’s a rogue-thingy and I like them, secondly, it’s coming from NEOWIZ, the publisher behind Skul: The Hero Slayer; which makes it really interesting.

Developed by the folk at Team Suneat, Blade Assault is due to leave Early Access and hit your PC screens in full on January 17th. The game’s V1.0 edition is going to be packed with content and, very importantly, for those of you that have been playing until now will feature this title’s never-before-seen final act.

The full game will feature three playable characters, namely: Kil, Jenny, and Darcy; each with their own unique playstyle and signature weapons. After this, there are over 200 items for you to lay your hands on. These will include cores, gears, and enhanced weaponry to enable you to get your kill on in a more efficient manner as you face off against the waves of monsters flooding Blade Assault‘s world. Speaking of enemies, you can also expect three new bosses in this iteration of the game, taking the total roster of big things that will eat you to seven. Other than the very important ending that I’ve just mentioned a friendship system has also been added that will allow you to befriend and earn rewards from the NPCs you’ll encounter on your way.

Blade Assault takes place in the aftermath of the devastating Red Stone War. The world has been divided into the mutant-infested outside grounds, the Undercity where people have fled to escape the mutants, and finally the sky city of Esperanza. This is the seat from where the rich and powerful rule the world. You will be thrown into the midst of all of this and face off against the military of Esperanza as a member of the Undercity resistance in a nonstop battle to the center of a corrupt government.

So there’s plenty to get your teeth into in Blade Assault. What if you happen to take down the big baddies and finish the game, though? Well, to put it simply, it ain’t over. You’ll be able to pit your wits against the Assault Level. This will throw endless hard mode waves of enemies your way and should be enough to challenge even the most talented player. If you still don’t think that this is enough content to fell a mech you can also expect new characters, weapons, and bosses to be added in the future. As this is a rogue-lite and therefore different on each run this should give you more than enough reason to keep going back for more.

If you’re looking to have some fun in a new, 2D, side-scrolling world, Blade Assault can be found here. You can, of course still get in on the Early Access if you absolutely can’t wait for that update to be let loose. It might be a good way to get some practice in before January 17th rolls around.