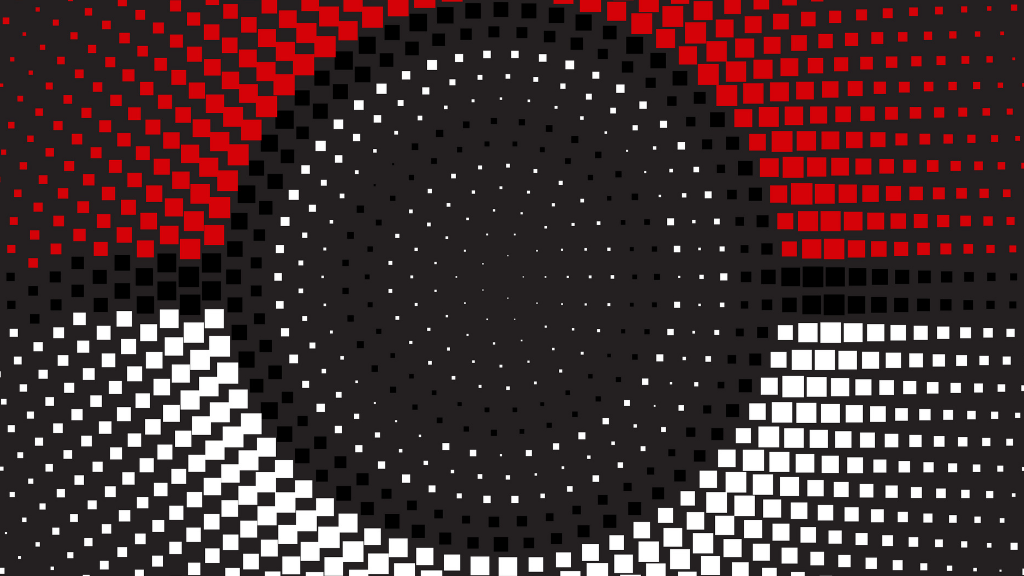 There are caves abound in every region of the Pokémon franchise, and generally, among others, a bat-like Pokémon will be one of the most frequent encounters therein. A bat uses ultrasonic waves, bounced off of walls, to help them move around, so it is not surprising that these bat-like Pokémon are always found in dark caves. In this article, we’ll go over all bat Pokémon in order of their game release.

When people think of a bat Pokémon, they usually think of Zubat, as he was the first to enter the scene with the first 150 Pokémon. Now, there are various bat-type Pokémon to choose from as you embark on your Pokémon adventures.

Today, we will look through these options to see which one might be the best fit for you.

Introduced in generation I, Zubat is one of the more well-known bats. Even in Pokémon go, it is one of the more common Pokémon, with a catch rate of 50%. Pokédex entries in the first generation describe Zubat as follows: “Forms colonies in perpetually dark places. Zubat, the blue bat Pokemon, ultrasonic waves to identify and approach targets.”

One of the most intimidating Pokémon around, Golbat is a large blue bat-like creature with dark purple wing membranes, supported by powerful muscles that can produce sonic booms. Despite its size and appearance, it has surprisingly small eyes that have slit pupils in them – good for seeing tiny prey at night or through dark areas but not much else.

This bat Pokémon has a signature move, called “poison fang,” in which it bites the opponent and uses poison to inflict damage, and a move called “aerial ace,” in which Golbat flies at the opponent with its membrane stretched out and hits them hard.

You should stay away from Golbat, as it is one of the weaker bat Pokémon that is rarely used in competitive play.

Crobat was the next bat to be introduced in generation II, not as a standalone Pokémon but also to Zubat’s evolution chart. Crobat slithers through the skies, alternating between its upper and lower wings to fly long distances. With their powerful ears and teeth-full mouth, they can seek prey from a distance with ease.

Other than that, Crobat has a few unique moves, such as “pluck,” which allows it to steal a berry off of an opposing Pokémon. Crobat can also learn “taunt,” which is a move that causes the opposing Pokémon to become distressed and lowers their defense. It also has access to “super Fang,” in which it hits the opponent hard using its fangs, dealing additional damage equal to 1/2 of the foe’s total HP.

Gligar is a Pokémon that resembles the typical bat. It has two large teeth protruding from its upper jaw, and it’s frequently seen with an unconcerned look on its face as if to say, “I got this.” Gligar also has pointy ears, triangular eyes with small pupils like most bats have, and thin legs split into spherical sections at the ankles ending in claws. The tail of Gligar is much more unique- a scorpion-like stinger.

Gligar is unique as a Pokemon due to its ability “hyper cutter.” Hyper Cutter protects Gligar against other Pokémon, decreasing its Attack stat. This is a handy tool to combat the fact that Gligar has low base attack stats. It

It also has access to some interesting moves, such as “steel wing,” which raises its defense and helps it endure other hard-hitting attacks.

Gliscor is the evolved form of Gligar. It has a large pair of blue wings that are attached to its arms. The stinger on its tail is now larger and more detailed, which it uses for digging into the earth to find food or as a weapon to stun prey in battle.

Gliscor can learn “poison fang,” an interesting move that causes poison damage. It also has access to the “tailwind” move, which g fire-type moves do extra, but have much trouble with other types of Pokémonives Gliscor a temporary speed boost and allows it to inflict its opponents with status conditions more easily.

Gliscor’s type is ground/flying, so it doesn’t face the difficulty that most bat Pokémon have in terms of weakness against electric-type Pokemon.

Woobat is a fluffy bat Pokemon known for its heart-shaped nose, which it uses to make imprints on the walls of caves where they sleep. This Pokémon can also use its nose as an echolocation device, bouncing ultrasonic waves off of objects to see them more clearly. Woobat is a furry little creature that may be small but packs quite the punch!

Woobat’s “stored power” move allows it to temporarily raise its attack and special attack, making it one of the more powerful bat Pokémon. Two interesting types of moves that Woobat can learn are Swift and Air Cutter, both of which Woobat uses its nose to execute, even though air cutter is a flying type move and swift is a normal type move.

Swoobat is the evolved form of Woobat. It is a much more elegant and mature bat Pokémon with its large wings, elegant fur coat, small ears, four fangs protruding from its mouth, and a red gem in the center of its forehead that resembles an eye.

Swoobat has access to many unique moves such as “heat wave,” a mighty fire-type move that inflicts damage on all non-fire Pokémon in battle. Swoobat also has access to pretty decent attack and speed stats, making it one of the fastest Pokémon with access to “heat wave.”

Swoobat is an elusive Pokémon. It usually lives in caves but has also been observed living in tree hollows or other dark spaces. It can create ultrasonic waves from its nose that are powerful enough to shake the ground and destroy concrete. In contrast, Swoobat’s tail produces sound waves of a gentler nature that have no ill effects on humans or Pokémon when heard at normal volume levels.

Noibat, the Sound Wave Pokémon, is the pre-evolved form of Noivern, which is the first bat Pokémon in X and Y. A pale and dark purple bat, it has access to a variety of unique moves such as “dragon pulse” and “air cutter.” Both are very powerful dragon-type moves that have a good chance of inflicting damage on all other dragon-type Pokémon in battle.

Noivern also has access to decent speed stats, which can make it a very effective Pokémon for out-speeding opposing Pokémon. Noivern also has great attack and special attack stats, making it a formidable attacking force with the right type advantage.

Noivern, also known as the Darkness Dragon, is a Generation VI bat-dragon with an explosive temper. If you approach it with its favorite fruit in hand, however, Noivern will become tame and docile. With two ears that can produce ultrasonic waves strong enough to shatter large boulders, this dragon has excellent scouting skills! It is often used for dark exploration travel due to its ability to see even when there’s no light around – perfect for those who are blind or have weak eyesight.

Although Noivern is a very powerful Pokémon, its pre-evolved form is weak compared to other early game bat Pokémon. After evolving into Noivern, however, it becomes a much more formidable force. It also has access to unique moves such as “Draco meteor,” which in Sword and Shield is a very powerful dragon-type move that inflicts damage on all other Pokémon in battle.

Pokémon Ultra Sun and Ultra Moon nearly skipped out on introducing a new bat Pokémon to the line-up. In Pokémon Ultra Sun you have to obtain Lunala through trade, because Lunala is one of the legendary Pokémon, specific to Ultra Moon, that can only be encountered once in the game.

In one of the latest entries in the Pokémon series, Lunala is a dual-type Psychic/Ghost Legendary Pokémon. It evolves from Cosmoem when leveled up in Ultra Sun or Moon and can only be encountered once throughout gameplay for players who don’t trade it with another player. Known as “the beast that calls the moon,” Lunala has long been honored as an emissary of this moongiant Pokémon from the Alola region. It wouldn’t be surprising if one day the moon’s light were to bring forth a new Pokémon evolutionary line.

As one of the legendary Pokemon, Lunala is the only Pokémon who can use “Moongeist Beam,” a powerful psychic-type move that replaces “psychic” when Lunala holds the Bright Powder item. This can deal a lot of damage on all non-psychic type Pokémon in battle, and it ignores “unignorable” effects.

What is the Bat Pokemon Called?

There are numerous bat Pokemon, but the most well-known of all is Zubat. Zubat is not the only bat Pokemon.

Some examples include Noctowl, Crobat and Swoobat. There are multiple other bat Pokémon that can be found throughout the world of Pokemon, but they tend to be rarer than some of the more common kinds such as Zubat.

How Many Bat Pokemon are There?

What is the Best Bat Pokemon?

As the only legendary bat, Lunala is considered by many to be the best bat pokemon. However, this is not always the case and each person has their own opinion on what makes a good Pokémon.

Is Gligar a Bat?

Yes. Gligar is a bat-like Pokémon that evolves from Gligar to Gliscor when holding a Razor Fang and leveling up at night.