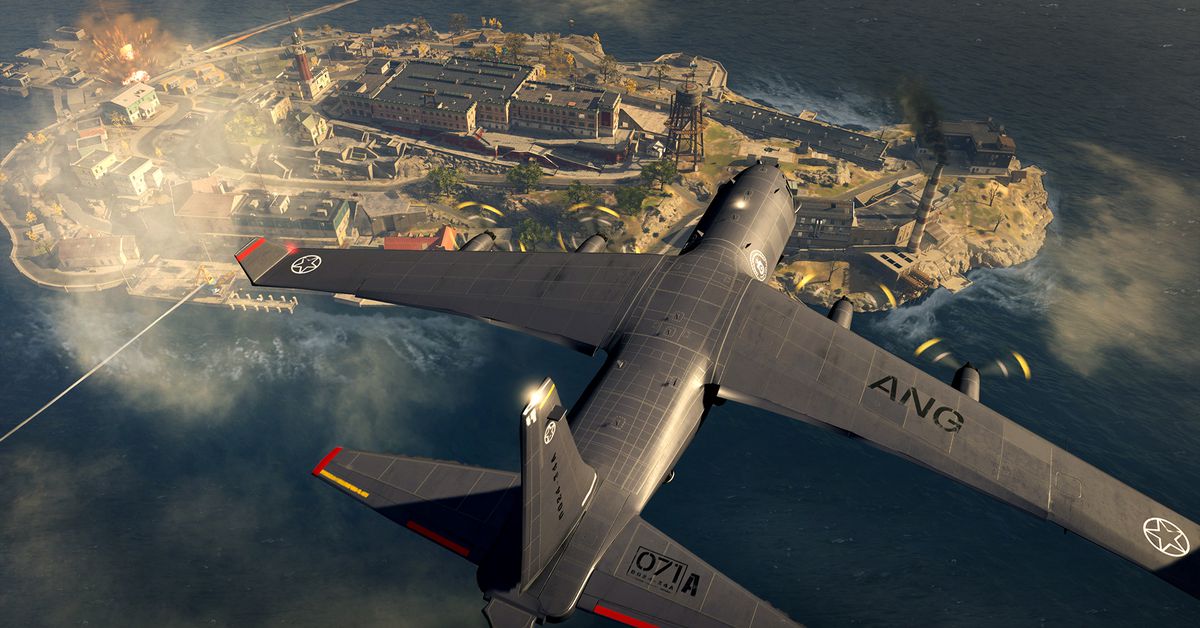 EngineOwning sells cheats for a variety of Call of Duty games, including Call of Duty: Modern Warfare, Call of Duty: Vanguard, and Call of Duty: Black Ops. It’s also advertising cheat software for games like Halo Infinite, Titanfall 2, and Star Wars Battlefront 2, as well as a “spoofing” software designed to bypass bans. Access to the software is available on a subscription basis, ranging from roughly $5 for three days of access to around $45 for 90 days of access.

Players that purchase these subscriptions have access to aim bots and trigger bots, which give players better aim and quicker shots, as well as radar that allows players to see through walls. Activision said these bundles also include exploits “designed to avoid detection by anti-cheat software, as well as the ability to hide cheats from video recording software.” The website, however, does warn players that they may get banned for “obvious” cheating, according to the lawsuit.

“Activision has spent and continues to spend an enormous amount of resources to combat cheating in its games,” Activision’s lawyers wrote in the lawsuit. “Notwithstanding those efforts, Defendants’ sale and distribution of the Cheating Software has caused Activision to suffer massive and irreparable damage to its goodwill and reputation and to lose substantial revenue.”

In 2020, Activision successfully shut down one major Call of Duty cheat creator after they threatened the company with legal action. It’s also been upping is baseline defense against hackers and cheaters, introducing a new Call of Duty: Warzone anti-cheat system. Activision said last year it banned more than 475,000 accounts since Warzone launched. Cheat makers have repeatedly said they’re not afraid of Activision’s tactics.

With this new lawsuit ongoing, Call of Duty publisher Activision Blizzard is also facing wide-ranging allegations that it maintains a toxic workplace environment that is particularly hostile to women. A lawsuit, filed by California’s Department of Fair Employment and Housing in July, alleges the company pays women less, subjects them to sexual harassment, and that perpetrators are not meaningfully punished. In the months since the original lawsuit, multiple other claims have been made. You can read more about the allegations against Activision Blizzard in Polygon’s explainer.